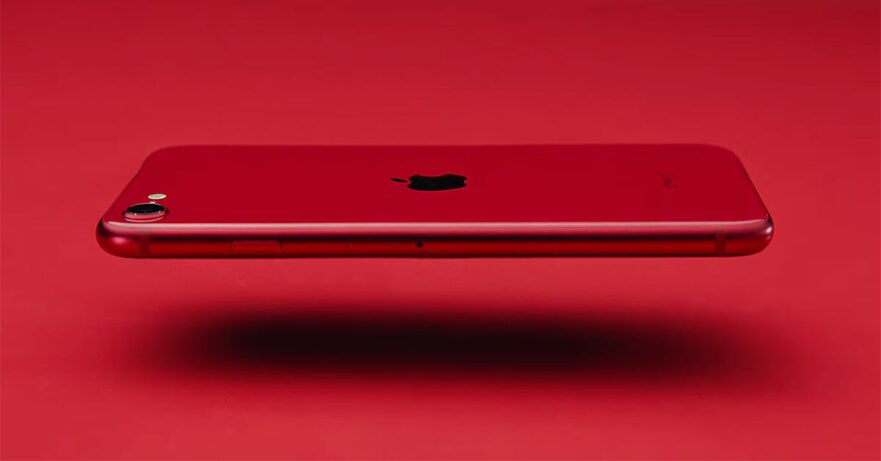 Are you ready for an affordable iPhone with 5G? Apple will reportedly launch a new iPhone SE in Apple’s first virtual event of 2022, which is likely to happen in either March or April.

(Update, March 9: Finally, the new model of the cheapest iPhone is official! Click on this for pricing and other details.)

(Update, February 2: Here’s yet another evidence that the 2022 Apple iPhone SE, iPad Air, and iPad are coming soon!)

Writing for Bloomberg, Apple analyst Mark Gurman said he expects the American technology giant to announce the 2022 iPhone SE in a couple of months. He added that Apple’s second event of the year — June’s WWDC or Worldwide Developers Conference — will probably introduce software upgrades across the Apple ecosystem. No surprises there.

The good news: Apple’s third-generation iPhone SE is rumored to offer 5G connectivity, something its predecessor, which was announced back in April 2020, notably lacks. Granted, the second iPhone SE was still a pretty enticing smartphone that delivered exceptional performance for its size, thanks to Apple’s A13 Bionic chip, but was capped at 4G speeds.

The not-so-good news, you ask? The next iPhone SE might look the same as the previous model (and the iPhone 8 from 2017). In other words, don’t expect a facelift for the upcoming budget iPhone.

Specs-wise, expect a noticeable speed bump in the form of the 5G-capable Apple A14 or A15 Bionic, assuming Apple doesn’t break the habit of recycling older chips back into SE models. We could also see a bigger battery in the third-gen smartphone to compensate for the higher battery drain of using 5G.

Hopefully, Apple decides on packing the handset with as much battery capacity as possible. Nobody wants to see another small iPhone with a mini battery.

In the Philippines, the latest Apple iPhone SE (second-gen release) is currently priced at P26,490, roughly $515 converted, for 64GB of non-expandable storage. The 128GB retails at P29,490 ($573). Considering how many Android OEMs, including Google, have been aggressive when it comes to pricing their midrange and flagship phones, hiking the price of the new iPhone SE would be a bold move, even for Apple.