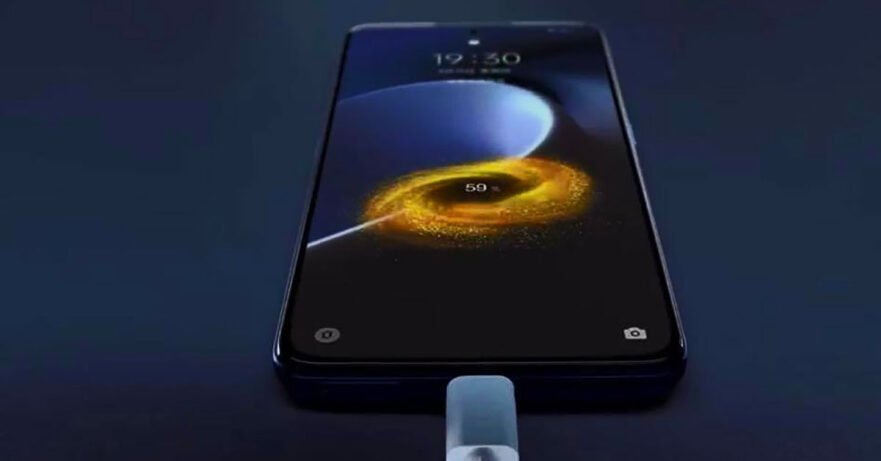 The OnePlus 9R’s yet-to-unveiled successor may be a rebrand of another BBK Electronics brand’s newly announced phone. That is, if reports are to be believed.

Based on the OnePlus 10R specs that have leaked out, the device shares similar specs with the Realme GT Neo 3, the gaming-focused handset that debuted in China less than a week ago. Which means at the heart of the 10R is supposedly a MediaTek Dimensity 8100 5G chip. The SoC is fabricated using a 5nm process and packs four Cortex-A78 performance cores and four Cortex-A55 efficiency cores.

Of course, there’s the much-talked-about GT Neo 3 feature, too: its support for 150 watts of fast wired charging, currently the fastest for a commercially available smartphone. The OnePlus 10R version with 4,500mAh battery features that technology. The one with a 5,000mAh battery capacity, on the other hand, supports 80 watts of quick charging.

Like the Realme model, the OnePlus 10R is likewise said to come with a 6.7-inch AMOLED screen with a 120Hz refresh rate; 50-megapixel main, 8-megapixel ultra-wide, and 2-megapixel macro cameras on the back; and a 16-megapixel sensor on the front. It allegedly boots Android 12-based OxygenOS 12 out of the box.

Even the previously leaked image render of the OnePlus unit shows a phone that has the same placement of the three rear cameras. Not that we’d be surprised if the 10R would indeed turn out to be a rebadged GT Neo 3. OnePlus and Realme are both BBK Electronics brands, after all. Anyhow, the 10R is rumored to launch in May, so at least the wait for confirmation of its specs and design may not be that long.

Via 91Mobiles. The phone in the main image is the Realme GT Neo 3