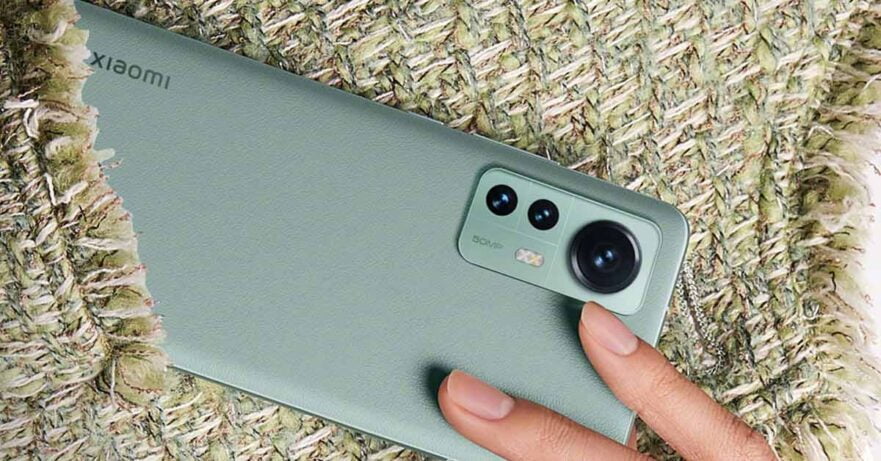 (Update, March 15: The Xiaomi 12 series is now official on the global market!)

The company has announced that the Xiaomi 12 Pro, Xiaomi 12, and Xiaomi 12X, which debuted in China end-December 2021, will get an international unveiling March 15. No launch date for the Philippine market has been announced yet, but we expect that to be revealed in the next few weeks. Last year’s Xiaomi Mi 11 went official on the global market February 8 and arrived in the Philippines 17 days later.

The #Xiaomi12Series global launch is coming your way.

Join us to see how you can #MasterEveryScene with the #Xiaomi12Series on March 15th, 20:00 GMT+8. pic.twitter.com/45IfDpQtHq

The more premium Xiaomi 12 Pro and Xiaomi 12 flagship smartphones are powered by Qualcomm’s Snapdragon 8 Gen 1 chip; feature up to 12GB of LPDDR5 RAM, as much as 256GB of UFS 3.1 storage, and a 32-megapixel front-facing camera; and run Android 12 layered with MIUI 13. Both devices are available in black, blue, green, and pink colors.

The Pro’s QHD+ E5 AMOLED screen is bigger at 6.73 inches compared with the regular variant’s 6.28-inch FHD+ OLED display, though the two have a high refresh rate of 120Hz, Corning Gorilla Glass Victus protection, and DisplayMate A+ rating. Its camera setup on the back is understandably a step up as well, packing a 50-megapixel Sony IMX707 sensor, a 50-megapixel ultra-wide-angle lens, and another 50-megapixel one, but this time for portrait shots.

The Xiaomi 12X have a lot in common with the regular unit. It’s just that the 12X uses a Snapdragon 870 processor; the dual speakers are not tuned by Harman Kardon; and the cell doesn’t support wireless and reverse wireless charging.