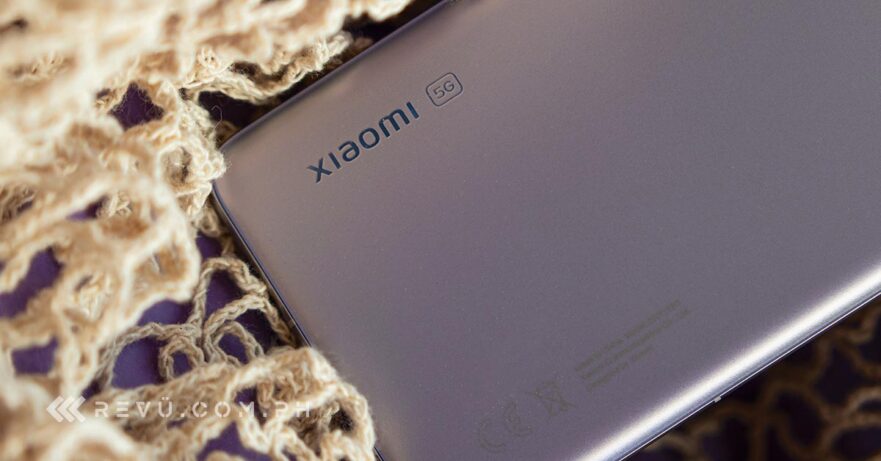 A Xiaomi flagship powered by a MediaTek Dimensity 9000 chipset is apparently in the works. The device in question, rumored to be the Xiaomi 12S Pro, has been spotted on the Mi code with the code name “damuier” by Xiaomiui.

The blog also first reported the smartphone’s possible model number — 2207122MC — which it found in an IMEI database. The handset is said to launch sometime in August this year, or a month after the announcement of the Xiaomi 12S series. Unfortunately, like the rest of the phones in the lineup, the unit will likely be exclusive to the Chinese market.

Interestingly, the Xiaomi 12S Pro is also rumored to debut with a Qualcomm Snapdragon 8 Gen 1-based variant, which would mean that there could be two versions of the upcoming flagship.

A few OEMs have gone with a similar approach this year, with their top-end devices powered by a Qualcomm and a MediaTek chip. The Vivo X80 Pro, for example, has identically priced variants powered by the Snapdragon 8 Gen 1 and Dimensity 9000 in China.

As for the possible specs, the Xiaomi 12S Pro will reportedly feature a 6.55-inch FHD+ AMOLED screen with an under-display optical fingerprint reader. The triple-camera array on the back might include a 64-megapixel primary sensor, an 8-megapixel shooter with an ultrawide-angle lens, and a 5-megapixel macro option. Up front, the phone could have a 16-megapixel camera for selfies and video chat.

The Xiaomi 12S Pro might be equipped with a 4,500mAh battery as well, with support for 67-watt fast charging. Expect the phone to ship with Android 12-based MIUI 13 out of the box, too.