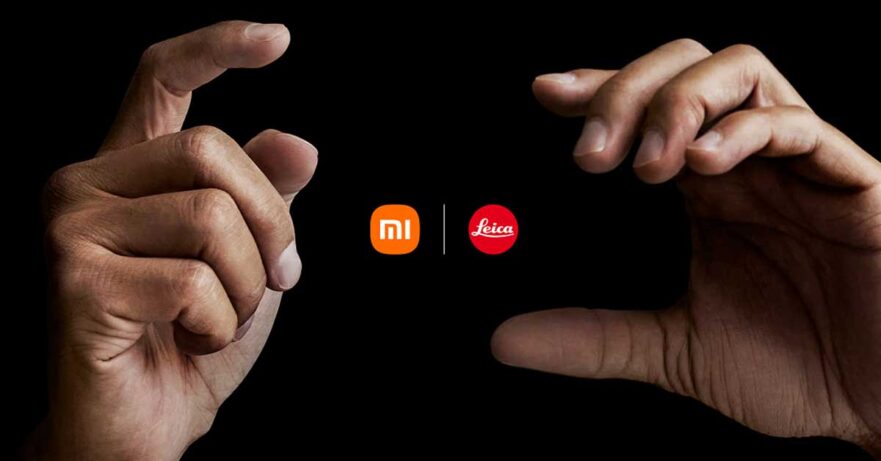 The rumor mill turns out to be right. Xiaomi, long reported to have partnered with Leica, today confirmed it has “reached a global strategic partnership in mobile imaging” with the German camera and optics manufacturer.

(Update, July 4: The Xiaomi 12S Ultra, Xiaomi 12S Pro, and Xiaomi 12S with Leica camera have been launched. Click on this for their respective prices and specs in China!)

(Update, June 28: The launch date of the Xiaomi phones with Leica branding has been revealed!)

The product of the two companies’ collaboration will be launched in July. The news seemingly lends credence to reports claiming that Leica’s agreement with Huawei, which started in 2016, ended with the P50 series.

Xiaomi and @leica_camera have officially reached a global strategic partnership in mobile imaging.

Combining the legendary image and innovative technology, let’s look forward to a new era of mobile photography in July! pic.twitter.com/GyFut9ZTlg

The global announcement of Xiaomi and Leica’s long-term partnership

“This cooperation will provide a strong boost to Xiaomi’s imaging strategy,” Xiaomi Group founder, chairman, and CEO Lei Jun said in a statement sent to the media. “During the cooperation, from optical design to tuning aesthetic orientations, the innovative technologies, product philosophies and imaging preferences of both parties have experienced unprecedented in-depth collision and fusion.”

“We are convinced that the first jointly developed imaging flagship smartphone makes the pioneering progress of both companies visible,” added Matthias Harsch, CEO of Leica Camera AG. “We will provide consumers in the field of mobile photography exceptional image quality, classic Leica aesthetics, and unrestricted creativity, and will open a new era of mobile imaging.”

While the two didn’t disclose what the upcoming imaging-focused phone model is, word has it that it could be the Xiaomi 12 Ultra and powering the device is the newly announced Qualcomm Snapdragon 8 Plus Gen 1 flagship chipset.

Previous leaks show that unlike the Xiaomi Mi 11 Ultra, the Xiaomi 12 Ultra gets a massive circular camera island on the back instead of a horizontally placed rectangular one, reminiscent of past Huawei flagships. The smartphone’s design seen in leaks from end of last year to as recently as this month hasn’t changed much, as shown below.

Posted just a week ago

We’re pretty sure we’ll see more leaks as the launch draws near, so stay tuned here for more updates. At this time, we can only hope that the Xiaomi 12 Ultra — or whatever the co-branded device is called — will be released in more countries, including the Philippines. Recall that its predecessor didn’t become available locally.