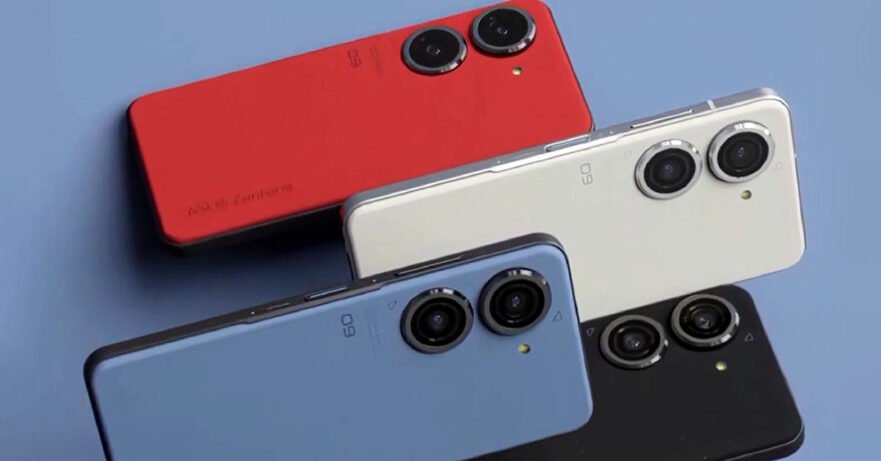 Just weeks after the global — and local — debut of the ROG Phone 6 Pro and ROG Phone 6, ASUS has announced its latest flagship for the mainstream market. Say hello to the ASUS Zenfone 9.

The phone will be available in the United States, Europe, Hong Kong, Taiwan, Japan, Indonesia, and South America. It will have 8GB/128GB, 8GB/256GB, and 16GB/256GB variants. In the U.S., the ASUS Zenfone 9 will carry a suggested retail price of $699 (around P38,599) for the base 8GB/128GB configuration. Preorders start today in some markets.

Similar to its predecessor, the Zenfone 8, the Zenfone 9 is a compact top-of-the-line smartphone with specs comparable to the ROG Phone 6. It’s still IP68-rated for dust and water resistance, and there’s Corning Gorilla Glass Victus to protect the front, too.

Despite its size and weight — coming in at only 165 grams — the ASUS Zenfone 9 manages to pack a Qualcomm Snapdragon 8 Plus Gen 1 5G chipset and a sizable vapor chamber to tame it and ensure it could maintain optimal performance for longer periods. And yes, it’s the smallest Snapdragon 8 Plus Gen 1-based phone on the market today.

ASUS’ mainstream flagship also comes with a 50-megapixel camera with a Sony IMX766 image sensor on the back, just like the latest ROG Phone, along with a 12-megapixel secondary ultrawide option.

Interestingly, the camera housing is similar to that on the Huawei P50, another hand-friendly flagship. The front camera on the Zenfone 9 is 12 megapixels and supports PDAF as well, but uses a more capable Sony IMX663 sensor.

The device likewise arrives with the ROG Phone’s Game Genie software feature baked in, allowing you to quickly switch between high-performance and power-efficient modes, mute notifications, show real-time FPS, and set up a macro for more control while gaming, among other things.

Like the latest ROG Phone lineup, the new Zenfone launches with optional accessories, including the Connex accessories set, which includes a Connex case, a smart stand, and a cardholder. You can purchase the Smart Backpack Mount as well, so you can use your phone as an action cam.

The front largely remains the same, featuring a 5.9-inch Samsung-made AMOLED panel with a corner punch-hole cutout, FHD+ resolution, and a 120Hz refresh rate. Finally, there’s the battery, which is slightly larger compared with what the previous model offered.

Promising longer usage times on a single charge, the ASUS Zenfone 9 uses a 4,300mAh cell this time around, though the fast-charging rate might be an issue for some users. The phone maxes out at 30 watts, and that’s not great by 2022 standards.