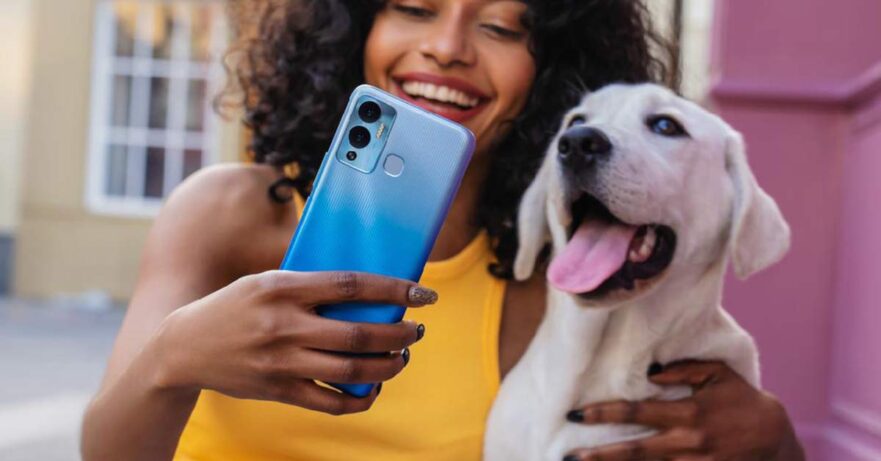 Did you know that Transsion Holdings’ Infinix Mobile Philippines is introducing a new phone in a few days?

We at Revü have found out that the Infinix Hot 12 Play, which was launched globally in May, will become available in the country starting June 26. And while the brand’s official store on Shopee doesn’t list the handset’s price, its shop on Lazada does; the Hot 12 Play has a suggested retail price of P5,999 (roughly $106). That’s for the model with 4GB of RAM — extended up to 7GB virtually — and 64GB of expandable storage.

Similar to last year’s Infinix Hot 11 Play, the smartphone is equipped with a 6,000mAh battery and a 6.82-inch LCD screen. However, the display now has a 90Hz refresh rate instead of 60Hz and looks more modern, thanks to a punch-hole cutout that houses the 8-megapixel selfie camera.

Infinix has added a 2-megapixel portrait lens to the Hot 12 Play’s rear camera system and upgrades the device’s operating system to Android 12. The MediaTek Helio G35 chip in the predecessor has been swapped for a Unisoc T610 one, which also powers phones such as the Realme C25Y and Realme C21Y.