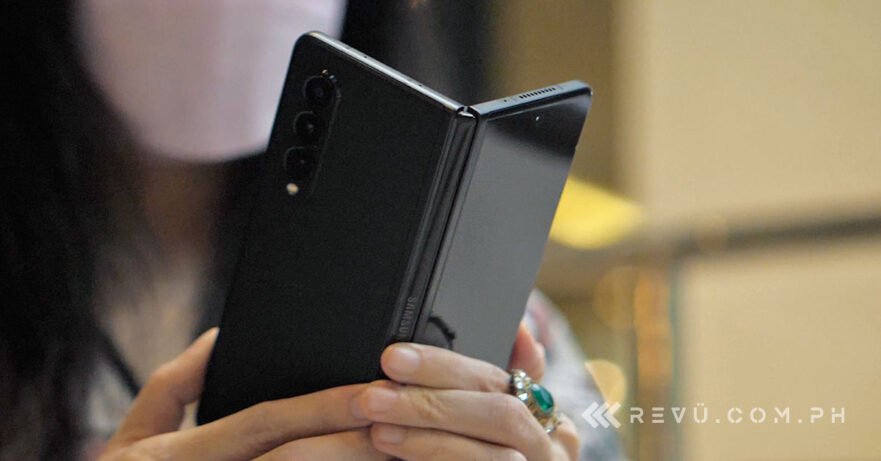 Just a day after a leaked press invitation to the next Galaxy Unpacked made the rounds online, Samsung has confirmed its upcoming event through a cryptic tweet on the company’s official Twitter page.

(Update, August 13: After a busy week for us, we finally got to upload our hands-on video of the Samsung Galaxy Z Flip4 and Galaxy Z Fold4!)

Based on rumors, both the Z Fold4 and Z Flip4 are expected to boast the same aesthetic as the previous Samsung foldables, except the next-gen models may have a less visible crease where their respective screens fold. Both phones could also arrive in never-before-seen color options, and the designs might be a little thinner and lighter this time around, which would be good news. Below is how they supposedly look.

Specs-wise, the Galaxy Z Fold4 and Galaxy Z Flip4 are tipped to retain their 120Hz Dynamic AMOLED 2X displays and could be powered by a Qualcomm Snapdragon 8 Plus Gen 1 chipset. This would represent a huge upgrade over the Snapdragon 888 chip in last year’s pair of Samsung foldables.

Note: The foldable in the main image of this article is the Samsung Galaxy Z Fold3.