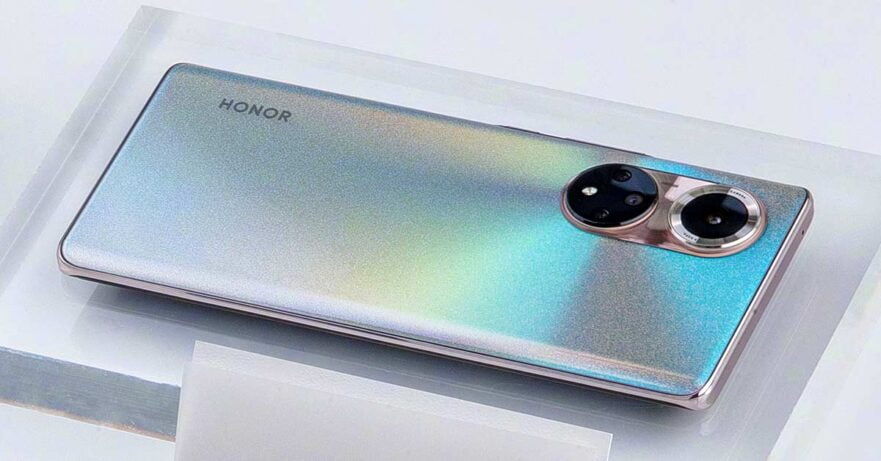 Surprise, surprise! Honor, the former Huawei sub-brand, will make its return to the Philippines, two years after Huawei officially sold its Honor business to a state-owned consortium led by phone distributor Digital China and the Shenzhen government.

Unlike Huawei, Honor has resumed its business ties with American technology companies like Google and Qualcomm, so its smartphones are free to use Snapdragon 5G chipsets and Google Mobile Services and Google’s entire suite of mobile apps.

Honor will hold an offline press event to reintroduce the brand on August 9. Based on the invite we received, it looks like the domestic sales of Honor devices in the Philippines will be handled by Iridium Technologies, Inc, which is also a distributor of Apple, OPPO, Realme, Motorola, and Huawei products in the country. Iridium sells devices to local telecom companies as well.

Hopefully, Honor’s reintroduction means that it will be launching full-on flagship smartphones, wearables, and laptops in the Philippines soon, on top of budget and mid-tier offerings. We would love to see the Snapdragon 8 Gen 1-based Honor Magic4 Pro with 100-watt wired — and wireless — charging and Honor 70 Pro Plus debut here, alongside the Honor MagicBook series.

We would love to see the Snapdragon 8 Gen 1-based Honor Magic4 Pro here, but a more realistic target would be the recently announced Honor X8 5G midrange device

A more realistic target would be the recently announced Honor X8 5G, an affordable handset powered by the Qualcomm Snapdragon 480 Plus 5G SoC. It also arrives with a 48-megapixel main camera and a potentially long-lasting 5,000mAh battery that supports fast charging up to 22.5 watts. In the UAE, the X8 5G costs AED 899, which translates to roughly P13,595 or $245.

Throwback, 2019: One of the last smartphones Honor launched in the Philippines. Please take note that we now upload our videos to YouTube