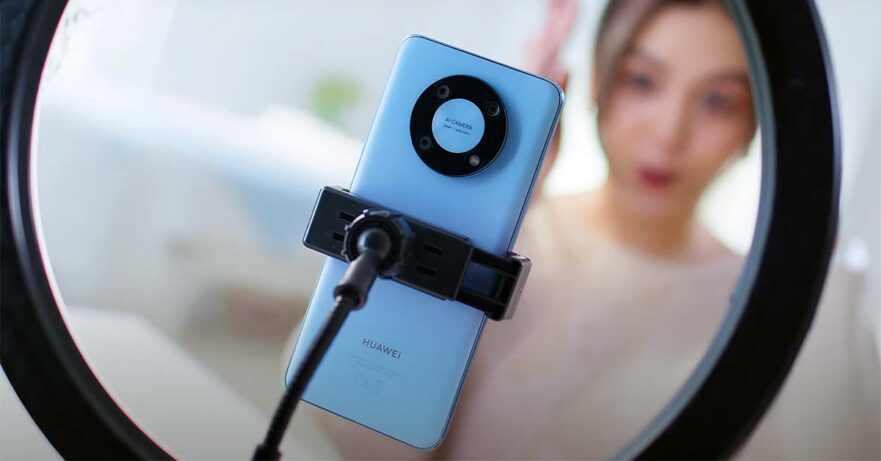 The Huawei Nova Y90, the company’s latest midrange smartphone, is now available for preorder in the Philippines until August 18. You might recall that Huawei announced the device earlier this month at its APAC Smart Office Launch 2022 in Thailand, which we attended.

In case you’re interested, you can purchase the phone through participating offline and online retailers nationwide, including the brand’s flagship stores on Lazada and Shopee.

Customers who buy the Nova Y90 during the presale period will receive a Huawei Band 4e fitness band worth P1,399 ($25) as an exclusive freebie. In the Philippines, the Y90 carries a suggested retail price of P11,999 ($215) for the 8GB/128GB storage model. It is available in the classic Midnight Black and Emerald Green colors at local retail.

Like previous Nova models, the Huawei Nova Y90 is aimed at tech-savvy millennials and Gen-Z users who are after a stylish yet reasonably priced smartphone that doesn’t compromise on performance. To ensure that, Huawei equipped the Y90 with a 6.7-inch 90Hz IPS display and a 6nm Qualcomm Snapdragon 680 4G chipset alongside a 5,000mAh battery that supports 40-watt fast charging over USB-C.

Huawei claims the battery backup inside the Y90 can support “up to 34 hours of talking on the phone, 15 hours of watching videos online, 12 hours of gaming, 12 hours of scrolling through short videos, and even up to 418 hours of standby time.” The bundled 40W charging brick, meanwhile, is said to deliver a 50% charge after just 30 minutes plugged in.

Impressively, the phone also packs a versatile triple-camera setup headlined by a 50-megapixel main sensor plus a pair of dedicated cameras for portrait and macro shots. Up front, you’ll find an 8-megapixel camera for selfies and video chat.