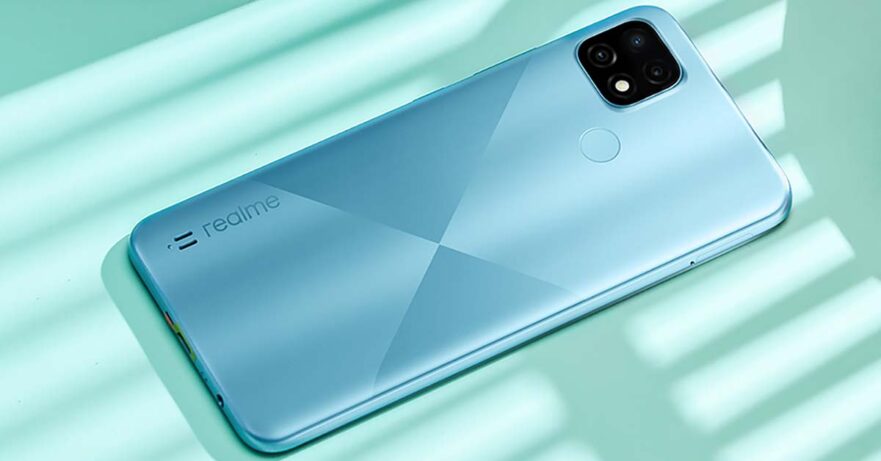 On the day Realme Philippines launched the Pad X and Watch 3, it also introduced a phone targeted at the entry-level market as part of the brand’s Realme Fan Fest 2022 celebration.

The Realme C21 is now official in the country with a suggested retail price of P5,999, or roughly $107 converted. It’s currently being sold on Shopee, though it will also be offered on Lazada at a later date.

Similar to the C21Y, the C21 features what the company calls “Geometric Art Design” for a visually pleasing and fingerprint-resistant panel. It’s available in blue and black as well. Other specs the two budget smartphones share include an HD+ LCD screen that measures 6.5 inches; a 13-megapixel triple camera on the back; a 5-megapixel selfie shooter; a big battery with 5,000mAh capacity; and a rear-mounted fingerprint sensor.

But unlike the other model, the Realme C21 is powered by a MediaTek Helio G35 chip, which is also used by handsets such as the OPPO A57, Redmi 9C, and the brand’s own C15. The SoC is paired with 3GB of RAM and 32GB of storage.