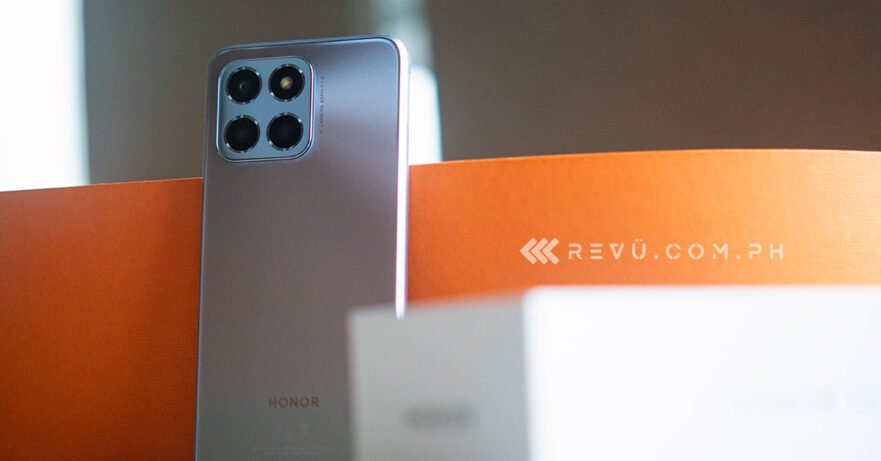 Besides launching the highly regarded HONOR 70 5G and its first tablet, the HONOR Pad 8, HONOR Philippines also introduced its most affordable smartphone to date.

The HONOR X6 is now official in the country, coming with a suggested retail price of P7,490 (roughly $127). Preorders for the handset have started and will end October 28. You can purchase it in Titanium Silver or Midnight Black from any of the following platforms:

Now, the HONOR X6 is budget phone, but the silver unit we have looks like it’s more expensive than its price suggests, as can be seen in the photos here. The only entry-level feature that easily gives the X6’s pricing tier away is the waterdrop notch at the top center of its 6.5-inch screen.

Housed in the device’s squircle camera module is a 50-megapixel main sensor assisted by depth and macro shooters. And up front is a 5-megapixel camera with f/2.2 aperture for selfies. You can just shoot away, because while the storage is set at 128GB, it’s expandable up to 1TB via a microSD card.

Keeping the HONOR X6’s lights on is a big battery that’s rated at 5,000mAh. It should be able to provide you with up to 17 hours of online-video or 31 hours of online-music playback time.

This smartphone likewise comes with a side-mounted fingerprint sensor, 4GB of RAM, a MediaTek Helio G25 chipset, and Android 12-based MagicUI 6.1 software.