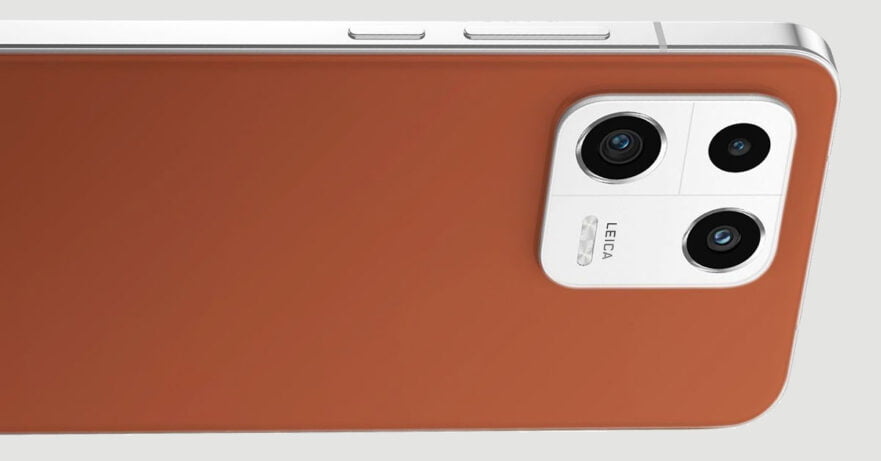 Following months of leaks and rumors, Xiaomi will finally announce the long-awaited follow-up to its flagship series on December 1 in China. The company will also unveil its latest MIUI 14 Android overlay on the same date, alongside the Xiaomi Buds 4 TWS earbuds.

The Xiaomi 13 lineup will include the vanilla Xiaomi 13 and Xiaomi 13 Pro based on the promotional teasers we’ve seen so far, which feature two smartphones — one sporting a curved screen and another with a flat panel.

Those hoping for the debut of the top-of-the-line Xiaomi 13S Ultra, the rumored sequel to the Xiaomi 12S Ultra with Leica optics and a massive 1-inch image sensor, will probably have to wait until next year.

Xiaomi has confirmed that the regular variant will get a flat OLED panel, while rumors suggest a next-gen flagship with equally proportioned bezels similar to the latest iPhone models. The Xiaomi 13 Pro, on the other hand, packs a curved display — likely of the OLED variety, too. The two are have an IP68 resistance rating.

Around the edges, both devices seem to have a glossy aluminum frame for added durability and flair. Both will also come equipped with a Qualcomm Snapdragon 8 Gen 2 chipset, just like the recently launched Vivo X90 Pro Plus.

In terms of imaging hardware, at least one Xiaomi 13 variant will get a Leica-branded rear camera as well, continuing the brand’s partnership with the iconic German camera company.

It was earlier reported that the Xiaomi 13 will sport a 6.2-inch screen with a 1440p resolution. Its rear-facing camera system could be powered by a 50-megapixel Sony IMX 8-series sensor. The latest leaks also suggest 120-watt fast charging on both models.

The Xiaomi 13 Pro, meanwhile, has been tipped to feature a 6.7-inch E6 LTPO display from Samsung with a 1440p resolution and 120Hz refresh rate. Around the back, the device could have a 50-megapixel Sony IMX 989 1-inch sensor and a 4,800mAh battery.

For selfies and video chat, both smartphones will reportedly feature a 32-megapixel camera.