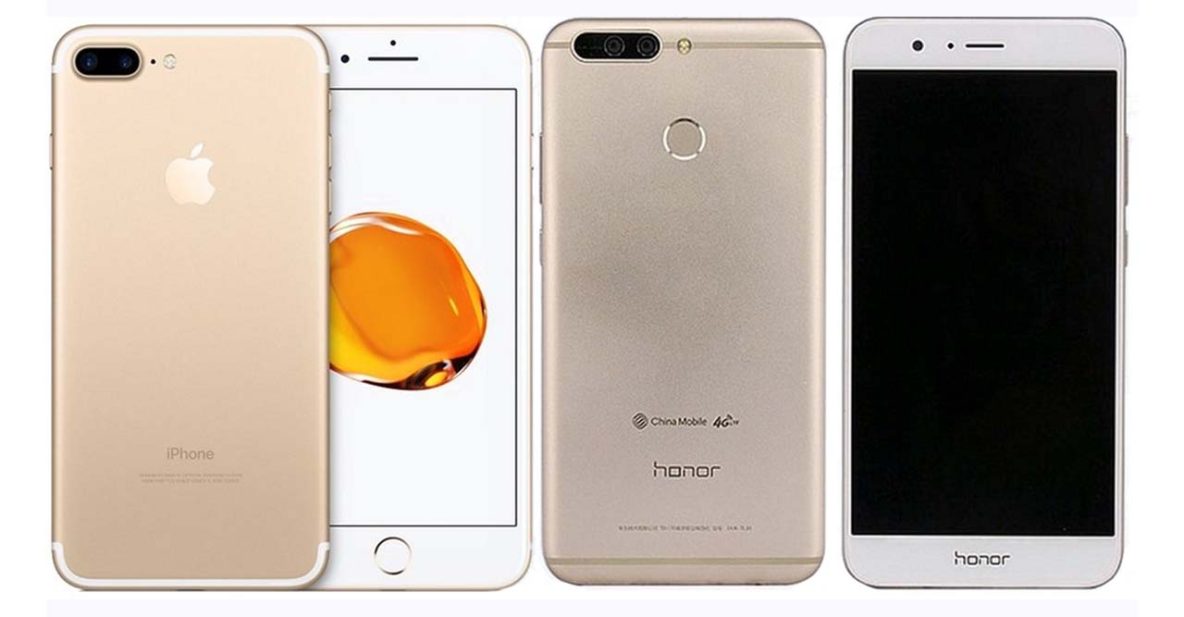 HUAWEI will launch a new phone under its Honor sub-brand prior to Mobile World Congress 2017, a weeklong event that will gather many of the biggest names in the business — Samsung and LG, to name but two.

A teaser image posted by the Chinese company on Weibo (aka China’s Twitter) revealed the handset would be called Honor V9. It will be unveiled on February 21, the timing of which suggests Huawei is looking to sneak a product announcement into the internet rather than facing the nightmare prospect of being crushed under the weight of shiny new gadgets the week after.

SEE ALSO: These could be the Huawei P10 and P10 Plus pricing and specs

Its certification listing tells us that the V9 could be another solid entry in the burgeoning affordable flagship category after the Honor 8.

The device is expected to sport a 5.7-inch, 1,440 x 2,560 display and a nippy octa-core processor with up to 6GB of RAM and 128GB of onboard storage that can be expanded using a microSD card. It is said to ship with a rear-mounted fingerprint sensor; a 3,900mAh battery; and Huawei’s custom interface atop Android Nougat. Neither of which is the kicker here.

That label belongs to the dual-lens camera system on the back of the device, which could work in tandem to add background blur to photos to make the subjects stand out, much like the rear-facers of the Honor 8, Honor 6x (known as Huawei GR5 2017 in the Philippines), and Mate 9. And, to cite a something from a non-Android, like the iPhone 7 Plus‘ dual cameras.

Speaking of, the Honor V9 suspiciously looks like Apple ware, its metal casing and streaking antenna lines reminiscent of the iPhone 6 and 6s.

Launch details are obviously under wraps at the moment, but the Honor V9 will reportedly arrive with a 2,699 yuan (roughly $390 or P19,500) price tag.

Video you may want to watch: Vivo V5 Plus boasts 2 selfie cameras