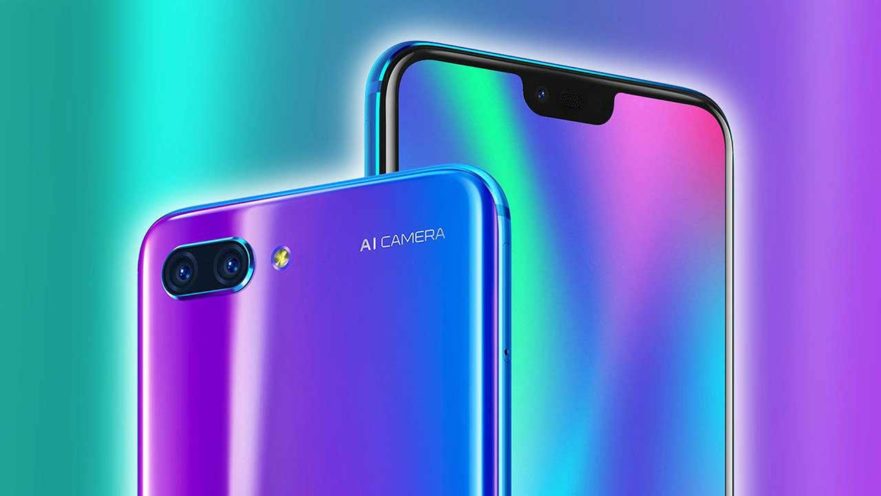 Huawei has launched an upgraded version of the Honor 10 smartphone, and this latest offering from the Chinese manufacturer is expected to deliver faster performance when playing games and launching apps.

Dubbed the Honor 10 GT, the new phone will arrive with 8GB of RAM to go along with Huawei’s powerful-yet-efficient HiSilicon Kirin 970 CPU. The processor has been coupled with GPU Turbo technology, which Huawei developed for devices that use the Kirin platform.

GPU Turbo can be found in the gaming-focused Honor Play and will be enabled in plenty of other Huawei and Honor devices, including the Huawei Mate 10 series and Honor 10, after a software update.

Once installed, GPU Turbo can improve graphics performance by 60 percent while reducing power usage by 30 percent, according to Huawei. We’ll report back on our findings once we get our hands on a phone that has the feature in place and running.

The Honor 10 GT is also equipped with an aggressive power-saving mode that the company claims will limit power consumption from 2 percent to 3 percent within 8 hours in standby.

As a final note, the Honor 10 GT is expected go on sale on July 24 through Chinese online platforms, but no price has been announced yet. In the Philippines, the regular Honor 10 with 4GB RAM and 128GB storage costs P23,990, which translates to roughly $450. 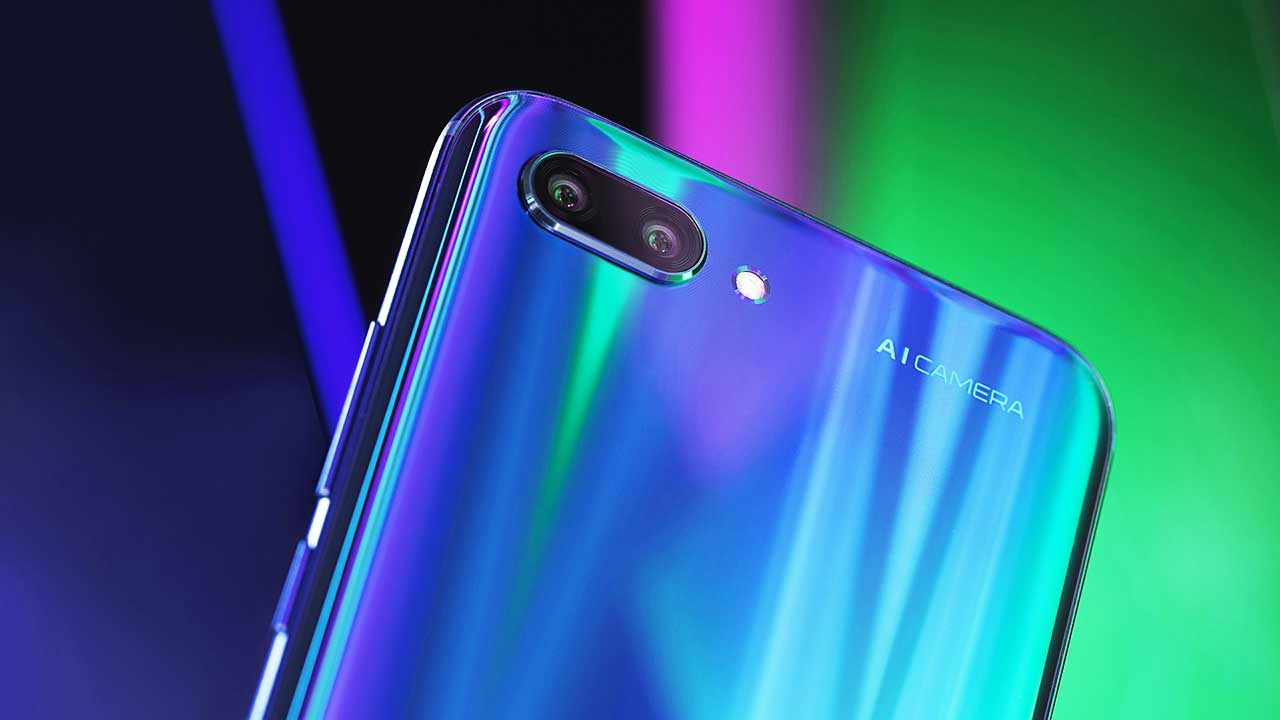