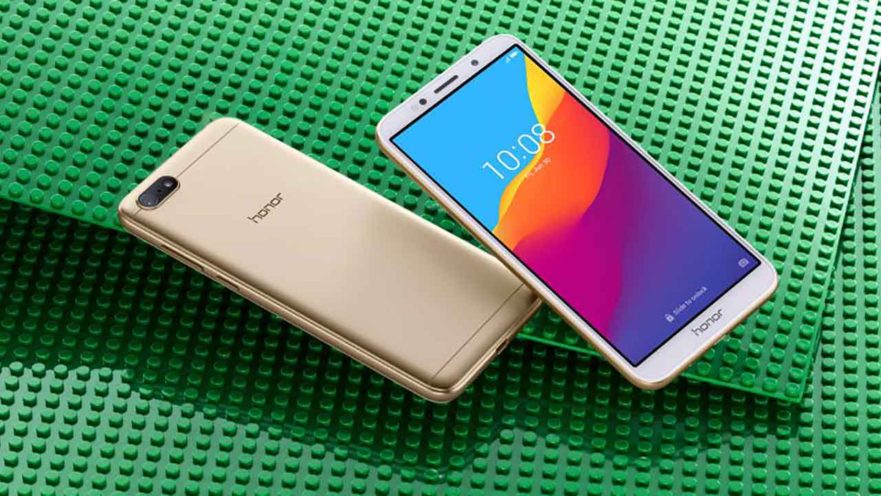 A little over a month ago, we reported that the Honor 7A and Honor 7S budget smartphones were headed to the Philippines at a later date. Cut to June 4th, and Honor has made the phones official on the local market at bargain prices. Both will go on sale through authorized online and offline retailers here.

The Honor 7A and Honor 7S will be available on the Shopee website from July 7 onwards. Offline, the Honor 7S will hit authorized brick-and-mortar locations on July 10.

The arrival of these new handsets will bring the total of locally announced Honor devices to five since the company’s return to the Philippines in April 2018. Three Honor devices sell for well under P10,000 or $187 (Honor 7X join the 7A and 7S); one’s in the competitive midrange (Honor 9 Lite); and then there’s the P23,990 ($449) Honor 10, which offers many of the features of more expensive flagships at a fraction of their cost.

SEE ALSO: Honor 10: Where to buy it offline in the Philippines

If you’re asking for our opinion, we’re leaning heavily toward the Honor 7A because it has a faster processor plus face login and fingerprint authentication. The price difference shouldn’t be that big of a deal if you purchase one during the flash sale. 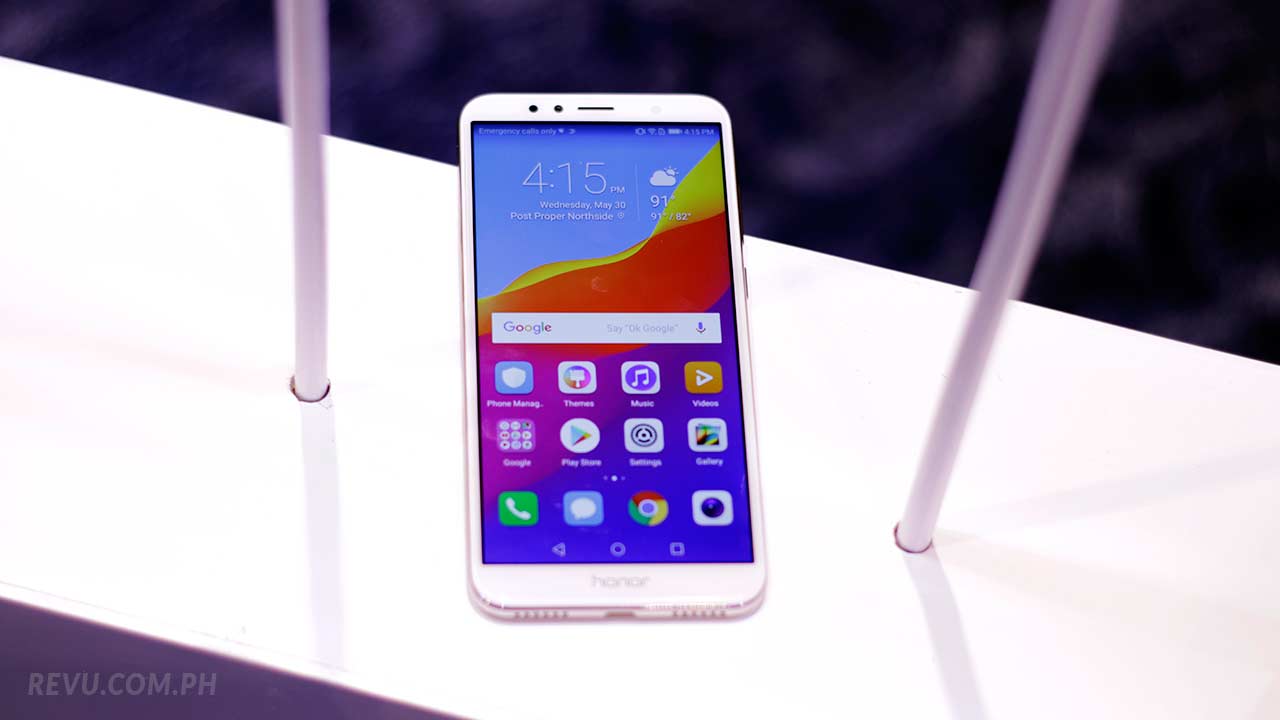 The Honor 7A runs Honor-skinned Android 8.0 Oreo on a Qualcomm Snapdragon 430 with 2GB RAM and 16GB storage. The screen is 5.7 inches and slightly taller, with its 18:9 aspect ratio. You get 13 megapixels at the back for taking pictures and 8 megapixels for selfies.

READ ALSO: These Huawei, Honor phones will get performance-improvement update

The 7A is also able to unlock the screen quickly and safely courtesy of its rear-mounted fingerprint sensor. Alternatively, you can use Honor’s face-unlock feature to get the home screen without any trouble, provided there’s ample lighting in the area.

Check out the Honor 7A’s complete specs below: 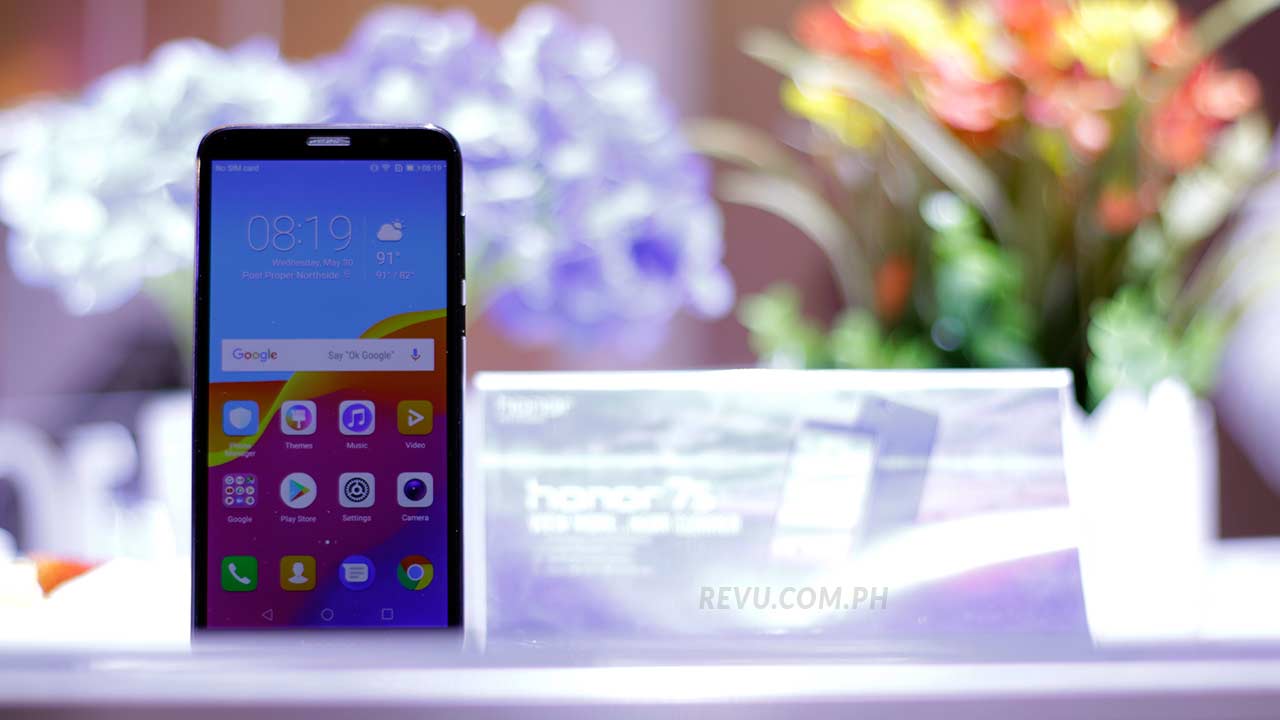 The cheaper of the twosome and the brand’s most affordable offering thus far, the Honor 7S has a slightly smaller display, coming in at 5.45 inches. It stretches to an 18:9 screen ratio, though, and the resolution is HD, which translates to a good amount of pixels onscreen.

It’s got fewer CPU cores (four), too, but the RAM and storage remain the same. There is no fingerprint sensor at the back, so unlocking the device is done through facial recognition in lieu of punching in a PIN or password. Unlike the Honor 7A, the 7S boots EMUI 8.1 based on Android 8.1 Oreo out of the box.

You can find the Honor 7S’ full specs below:

Honor’s official store on Shopee Philippines can be found here.