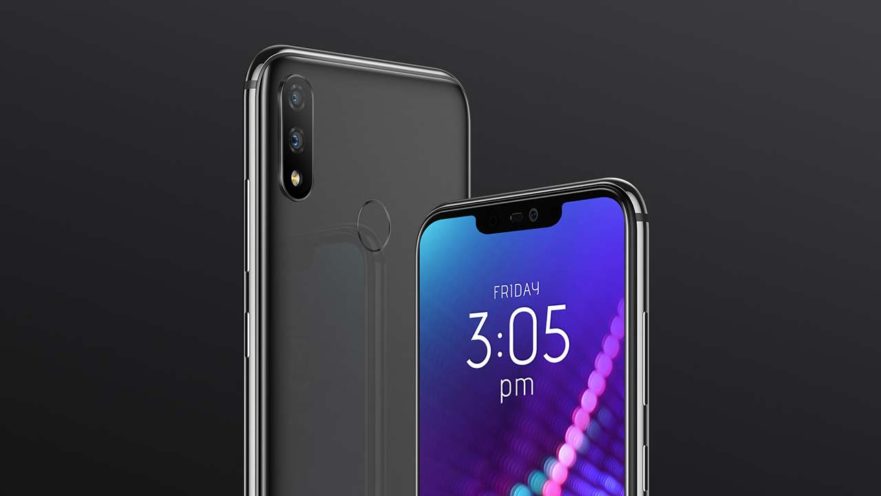 After days of teasing, Philippine brand Cherry Mobile has finally revealed the prices of its newest Flare smartphones, 11 days ahead of the series’ October 12 launch.

We’re particularly interested in the Flare S7 Plus because it’s affordable for a MediaTek Helio P60 phone. The P60 is pretty powerful yet economical, and one of the relatively newer MediaTek chips that have impressed us.

SEE ALSO: Why you should consider a MediaTek Helio P60-powered phone

However, we have to admit that Cherry Mobile’s upcoming flagship is up against equally capable handsets from international smartphone brands.

Plus, you have to understand that OPPO’s sub-brand Realme is confirmed to enter the Philippine market. It’s already undercutting its rivals in India, and we’re sure it’s going to do the same in the Philippines. The recently launched Realme 2 Pro, for example, offers great value for something that starts at ₹13,990 (P10,437 or $193).

READ ALSO: Affordable Realme 2 Pro with up to 8GB RAM is official

International brands can do that because of their minimum order quantity, for one. The more parts they order — ergo the more phones they produce — the more discount they can get and, in turn, can give. As far as we know, Cherry Mobile is now only present in the Philippines. The others, of course, are present in more countries.

SEE ALSO: Top smartphone brands in the Philippines in Q2 2018

So if you’re currently in the market for something from the lower-midrange market, well, congratulations. You’re fortunate because of how competitive the segment is, so you’ve got plenty of choices. Here, we give you some alternatives to the Cherry Mobile Flare S7 Plus and include a specs-and-price-comparison table at the bottom of the article. Hopefully, this will make your search easier.

Keep in mind that we haven’t included the Realme 2 Pro because we’re not sure yet which devices Realme is launching in the Philippines. 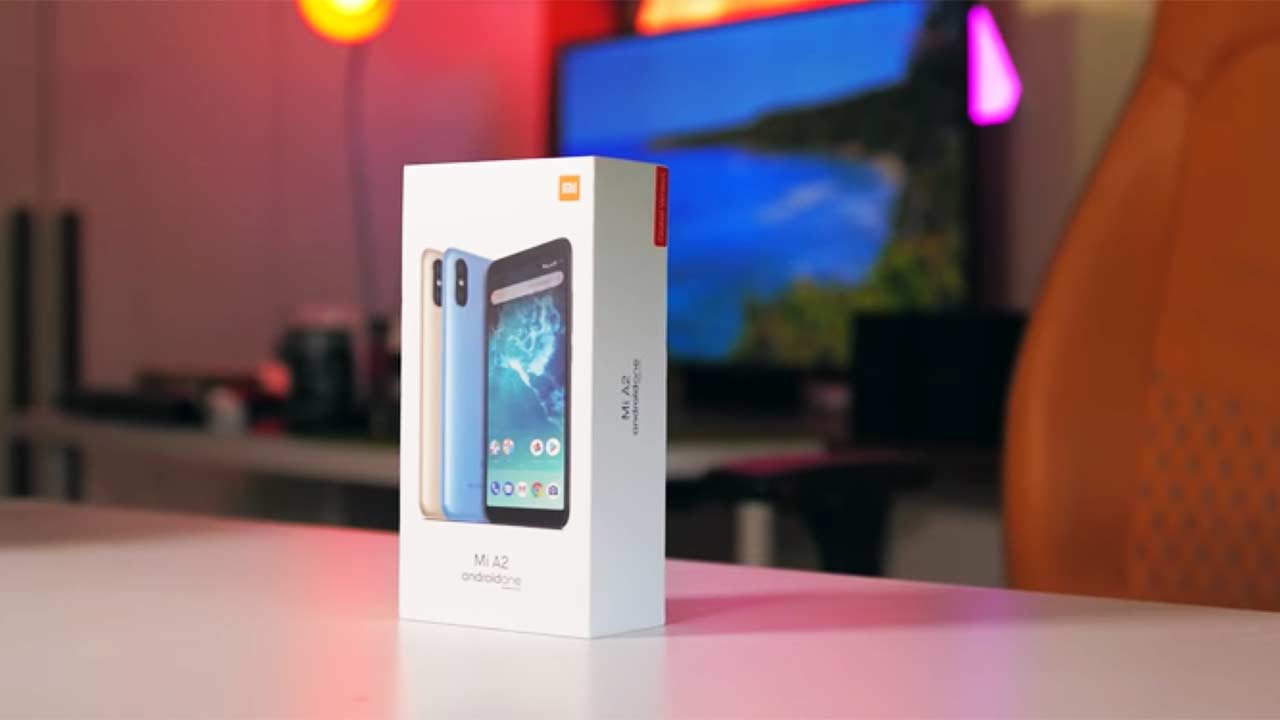 The Mi A2 is basically the Xiaomi Mi 6X for the international audience, and the inclusion of (mostly) pure and regularly updated Android sure is one of the draws of the Android One phone.

It’s equipped with a Qualcomm Snapdragon 660 processor; a 6-inch, 2,160 x 1,080 LCD screen with a curved glass on top of it; and a 3,000mAh battery that charges quickly via a Type-C connection. It also packs 20-megapixel and 12-megapixel rear cameras that are designed for taking photos and videos in low light and a 20-megapixel front camera that uses artificial intelligence to snap selfies with beauty effects and a nice background blur. 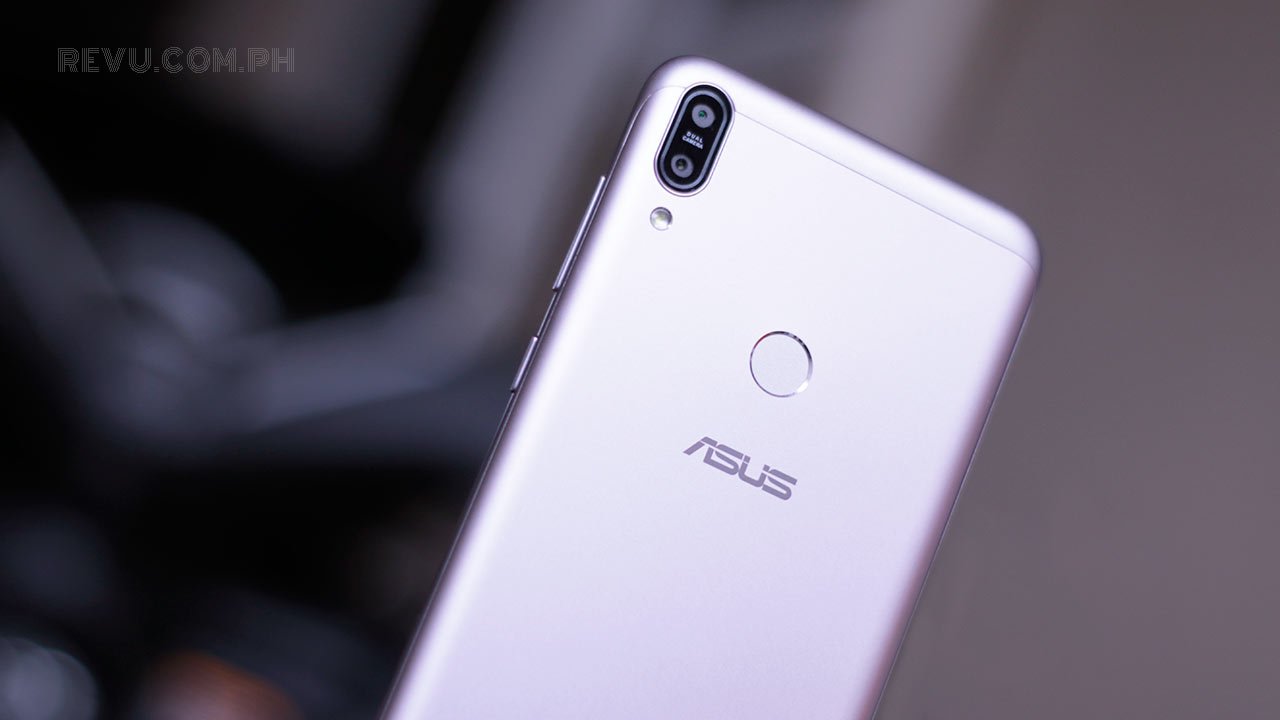 Originally launched to target those who are strongly considering the Xiaomi Redmi Note 5 Pro (in India; the global version is called Redmi Note 5 and has different specs), the ASUS Zenfone Max Pro M1 is powered by a Qualcomm Snapdragon 636 processor.

It runs stock Android 8.1 Oreo out of the box and will receive the next-in-line upgrades for the Android operating system, namely Android 9.0 Pie and Android Q. The high-capacity 5,000mAh battery is said to provide around 20 hours of YouTube playback, 12 hours of continuous gaming, or up to 35 days in standby mode. 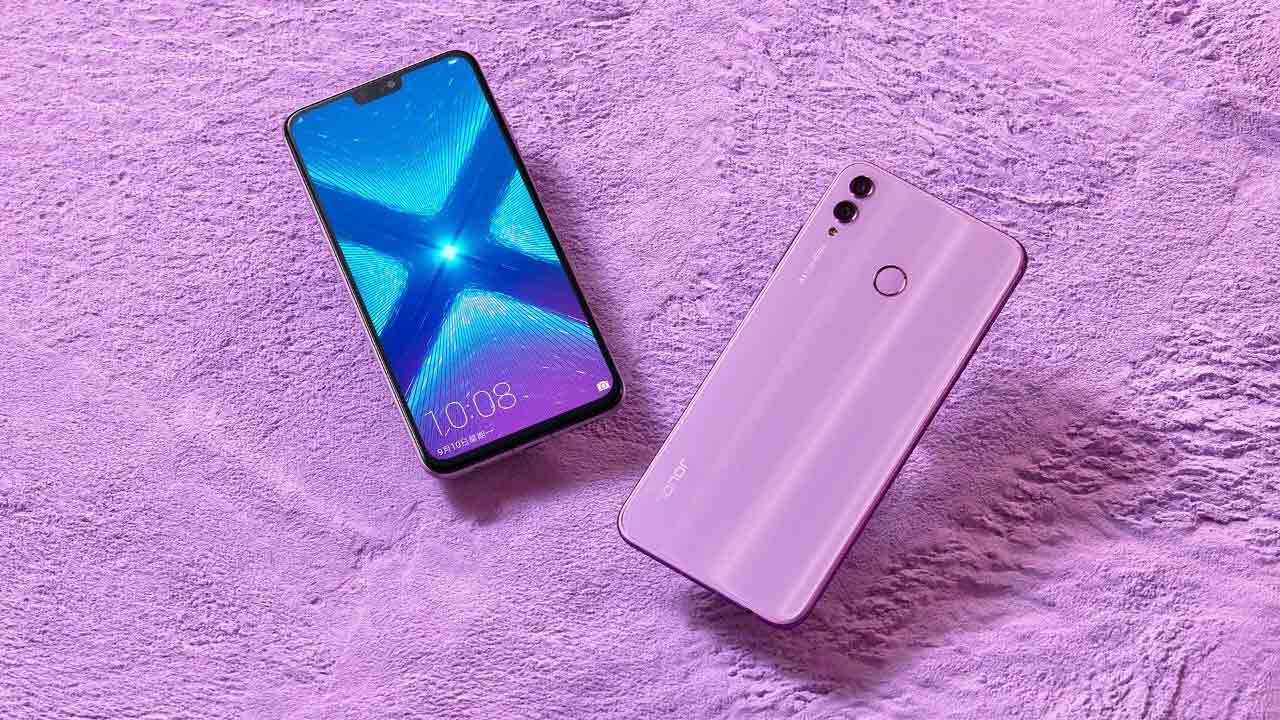 This is Huawei sub-brand Honor’s first phone to use HiSilicon Kirin 710, the same 12nm-based chip that debuted on the bestselling Huawei Nova 3i. As with the Kirin 970, the 710 has a dedicated neural-processing unit for AI-related functions.

The Honor 8X comes with a design that makes use of two textures on the back; a notched screen with a high, 91 percent screen-to-body ratio; dual rear cameras; and a rear-mounted fingerprint sensor.

Of the six alternatives listed here, only the Honor 8X has not been launched yet; the event is still scheduled for October 10. Which means we don’t know the price of the phone for now. But if our hunch that a variant with 4GB of RAM and 128GB of memory is right, the Honor 8X could go for as low as P12,990 or $240. 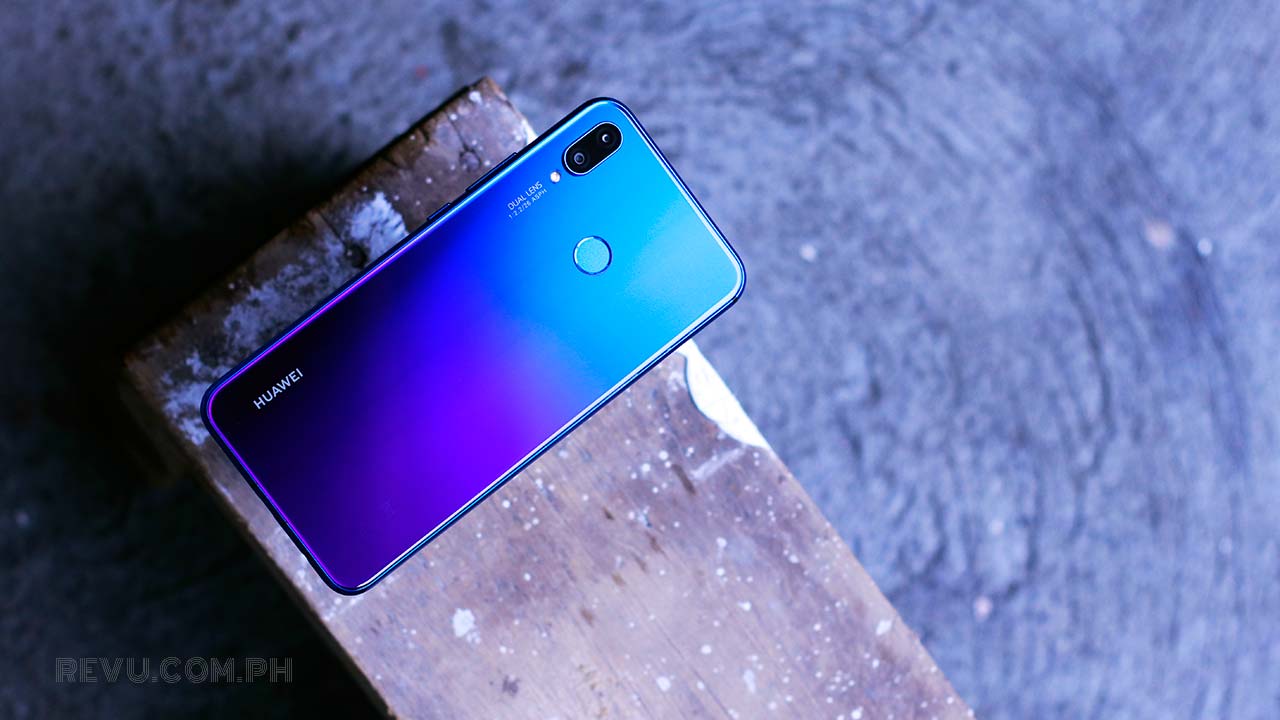 The Huawei Nova 3i had a couple of firsts tucked under its belt when it launched in July. It introduced the company’s own Kirin 710 processor, the HiSilicon equivalent of the Qualcomm Snapdragon 710. It debuted with the world’s first “24MP Four AI Cameras,” as Huawei calls them. And it got the honor of being the first device in the Philippines to ship with GPU Turbo.

The Nova 3i is priced aggressively at P15,990 or $296, just like its predecessor, last year’s Huawei Nova 2i four-camera handset. No wonder it became the top-selling smartphone in August, at least based on market-research firm GfK’s report for the local market. 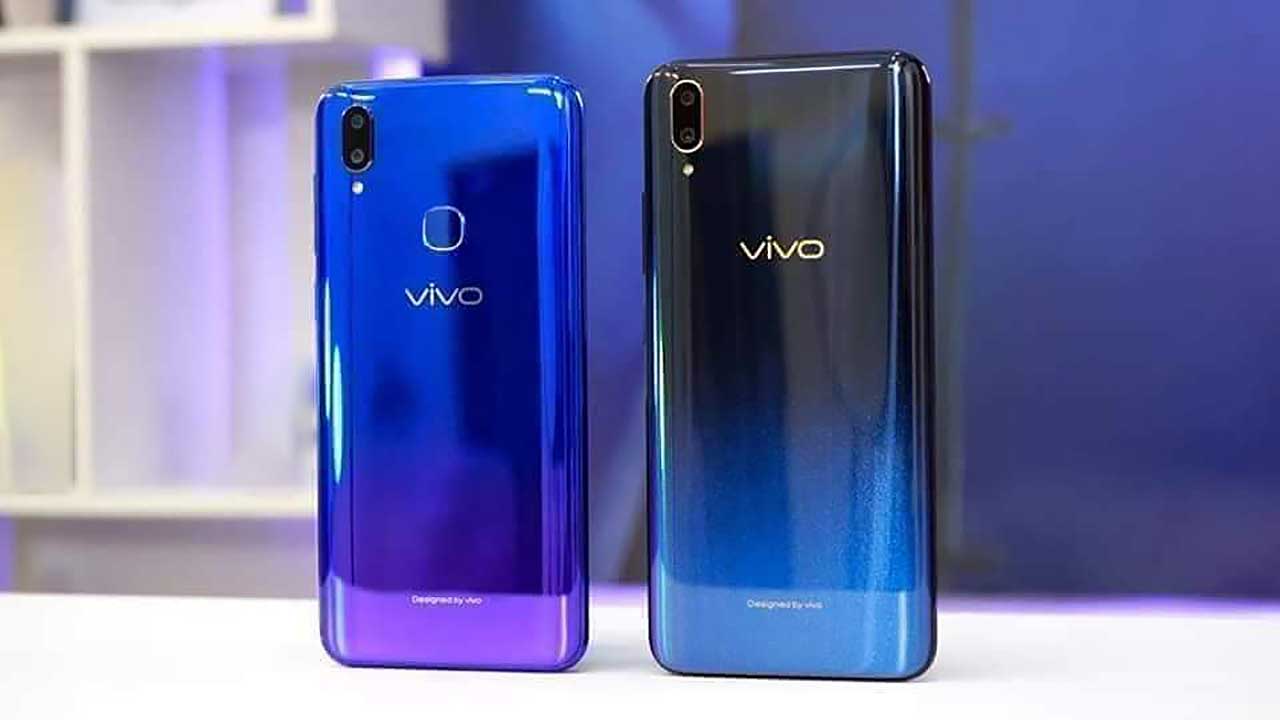 This device looks similar to the more expensive Vivo V11 and offers the same stunning color choices: Nebula, where you can see a smooth transition from blue to purple at the base, and Starry Night, where black is paired with a blue-purple glittery gradient.

READ ALSO: Vivo V11i, a cheaper V11, launched in the Philippines. See how they compare

Of course, the specifications are watered down, with the Vivo V11i lacking the V11’s under-display fingerprint sensor being the most obvious difference. 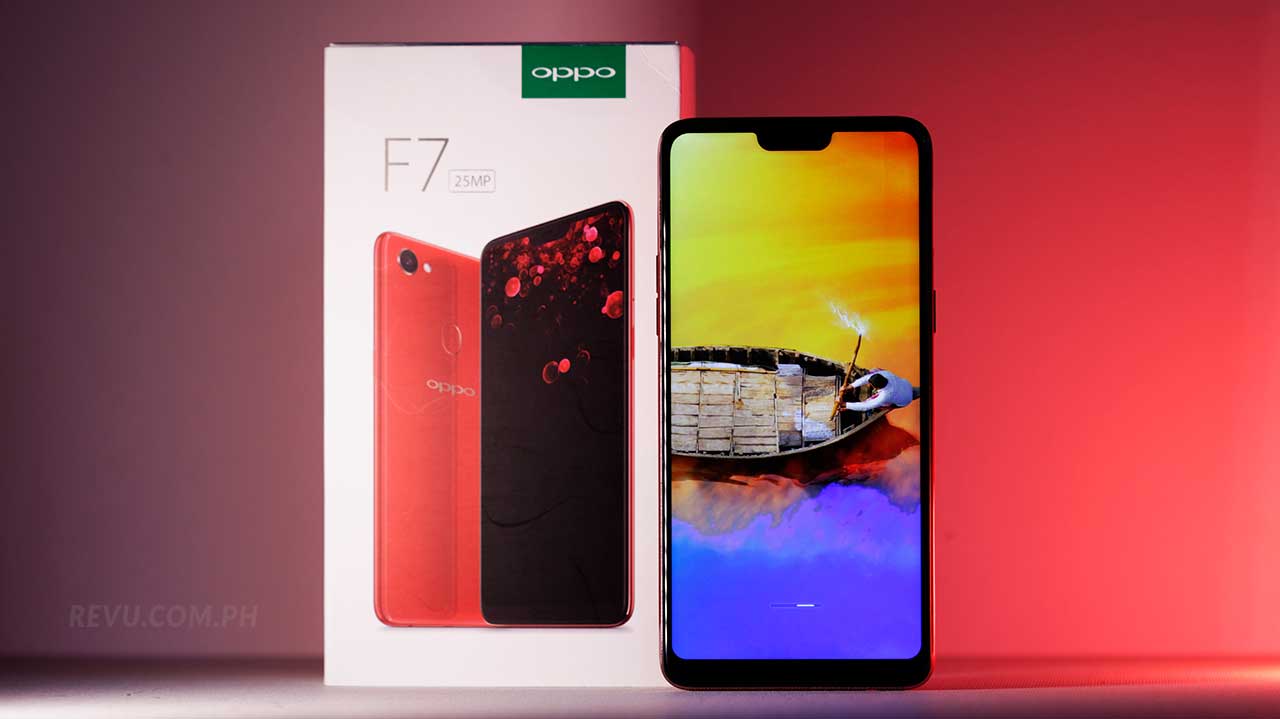 The OPPO F7 is the direct sequel to the OPPO F5, which first brought the tall-screen trend to the F series of smartphones. It boasts a larger display with a notch — a cutout with support for games and video services like Netflix to occupy the entire screen real estate, from one end to the other. And the highlight is a 25-megapixel front camera that features AI Beauty Technology 2.0 and Sensor HDR.

It has MediaTek’s Helio P60 processor in its guts, too. That chip is paired with 4GB RAM and 64GB of expandable storage.

*The main image is that of the Blu Vivo XI Plus, which is a higher-specced Cherry Mobile Flare S7 Plus