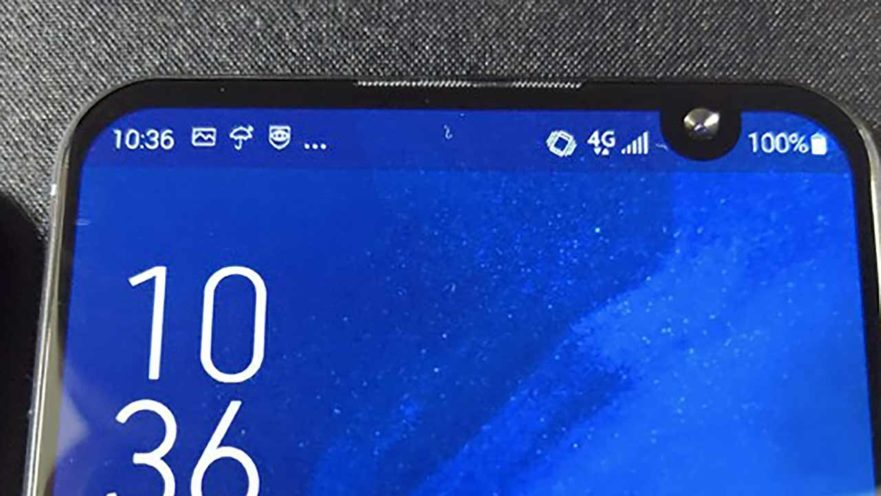 More pictures of an alleged ASUS ZenFone 6 prototype have surfaced online, but this time, the photos are accompanied by a short hands-on video. Look.

The clip shows an ASUS ZenFone 6 unit whose screen design is consistent with one of the three prototypes that got leaked out a week ago. A small notch has been placed on the upper-right side of the display — something that has not been implemented by any smartphone manufacturer yet. It may take some getting used to, but at least you get a bigger screen real estate.

“Use fingerprint, face, or swipe up to unlock” can be clearly seen at the bottom, confirming that this particular model — if it ever goes into production — will have an under-display fingerprint sensor.

The back is different from the one we saw a few days ago. This one has a module that houses two cameras, a flash, and a hollow part that we can’t quite figure out. Underneath it is the ASUS logo. And on the right side of the phone are the volume and power keys, while the left area does not seem to have any buttons on it.

You can see this ASUS ZenFone 6 prototype better in the pictures below. 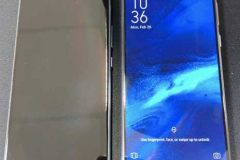 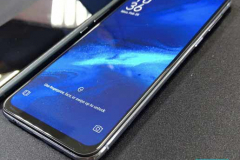 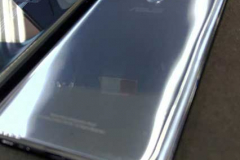 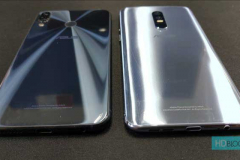 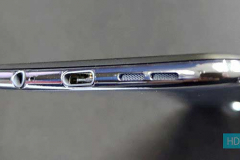 ZenFone 6 prototype with a notch positioned on the upper-right side, seen next to an ASUS ZenFone 5 or 5Z (via HDBlog.it)

The ASUS ZenFone 5 series is due for a refresh early next year. Word is the Taiwanese company will launch the lineup’s successor at the MWC 2019 technology show, which will happen in Barcelona, Spain, from February 25 to 28.