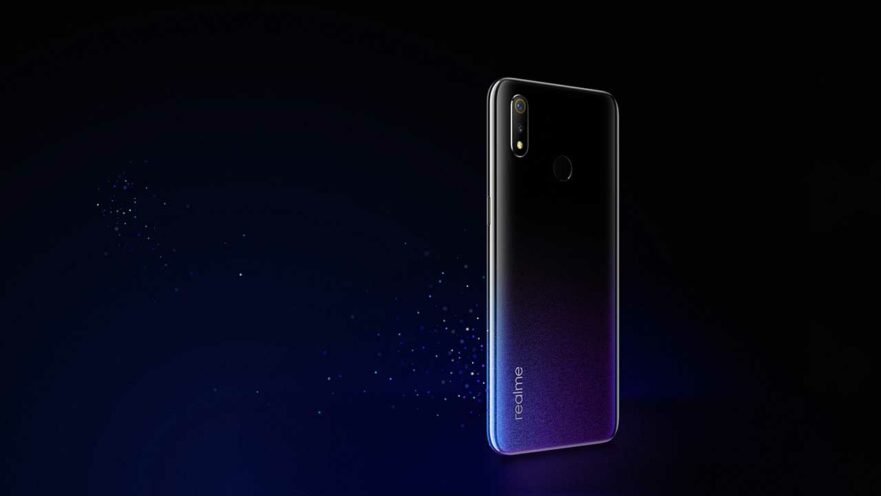 Realme is one of the fastest-growing smartphone brands here and overseas. The company announced today the Realme 3, its latest budget smartphone, at a press conference in India, just in time to go up against the Samsung Galaxy M20 and the Redmi Note 7.

The Realme 3 is the successor to last year’s Realme 2, which didn’t launch in the Philippines but succeeded in capturing an audience in other markets, in large part thanks to its well-rounded specs and low price tag.

SEE ALSO: Realme 3 to launch in the Philippines March 19

The good news is that we know for sure the Realme 3 will soon make its way to the local market. And, like the phone that came before it, this one offers plenty of attractive features and a price tag that’s much less compared with those of its direct competitors.

Here it is, #realme3 starts from an attractive price of Rs. 8,999 with exciting offers.
– Rs 500 instant discount on HDFC bank cards & EMI
– Rs 5,300 worth of Jio benefits.
First Sale at 12 noon, 12th Mar. on @Flipkart and https://t.co/HrgDJTZcxv #PowerYourStyle pic.twitter.com/v3x9s7RQUM

Your favourite diamond-cut design is back on the back. Introducing #realme3 Iconic Case, a stylish companion with your realme 3 . #PowerYourStyle pic.twitter.com/ZtKnwuYRa2

Look at those cases!

For the price, you’re getting a curvy unibody design with gradient options, a 12-nanometer MediaTek Helio P70 with a dedicated processor for carrying out machine-learning tasks, and dual 13- and 2-megapixel cameras on the back. The front is 6.2 inches and features a dewdrop-style notch that houses a 13-megapixel front camera.

Similar to other Realme handsets, the battery inside the Realme 3 should deliver more than a day’s worth of regular use, with its 4,230mAh capacity. However, the device uses the old microUSB standard for charging, instead of modern USB-C. The ColorOS 6.0 operating system based on Android 9.0 Pie, meanwhile, means you’ll enjoy the latest software features and security patches from Google out of the box.

Samsung will launch the Galaxy M20 in the Philippines tomorrow, March 5. It’s supposed to retail for P10,990 ($212) locally. If that is indeed the case, and assuming the Realme 3 gets a considerably lower price tag here, the latter could potentially provide customers more bang for their buck.