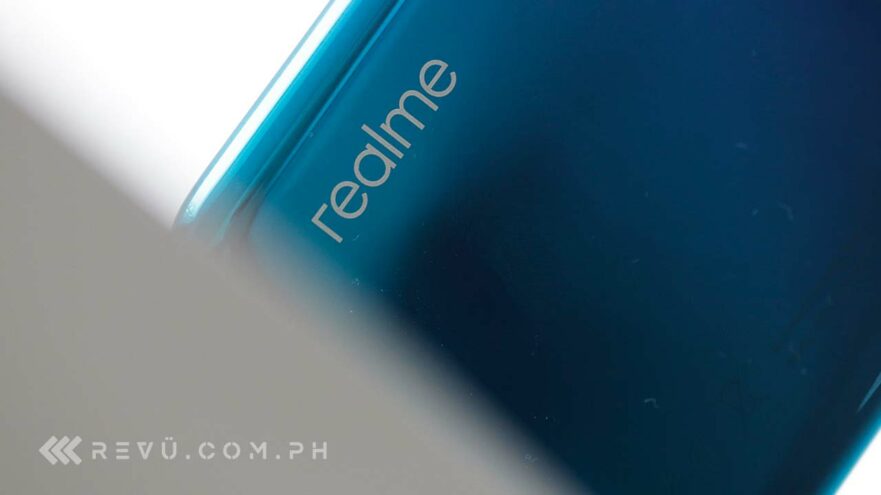 Realme has been responsible for several outstanding value-for-money smartphones lately. But the best is still to come, and it appears the company’s next flagship will focus on camera performance above all else.

SEE ALSO: Realme 3 Pro review: Pro performance and features for less and Android Q on the Realme 3 Pro: How to install, 1st impressions

Perhaps more interestingly, the watermark in the photo confirms that the device will have a quad-camera setup — a first for the then-OPPO sub-brand. The smartphone is expected to launch in India first.

As for the 64-megapixel camera sensor, which was announced last month, it uses 0.8 micron pixels, but captures more light compared with Samsung’s 48-megapixel ISOCELL Bright GM1 sensor that was introduced last year. Additionally, it can capture brighter, more detailed low-light images by combining four pixels into one and producing 16-megapixel shots.

READ ALSO: Realme 3 review: A real gem of a smartphone and Realme 3 vs a flagship phone: Night-mode pictures

It was reported that the latest ISOCELL Bright GW1 could be used in the Samsung Galaxy Note 10. If this rumor does prove to be true, we can’t wait to try it out.

Unfortunately, the rest of the hardware remains a mystery for now. We do know that besides working on a 64-megapixel smartphone camera, Realme is also working on releasing 5G devices in 2019.