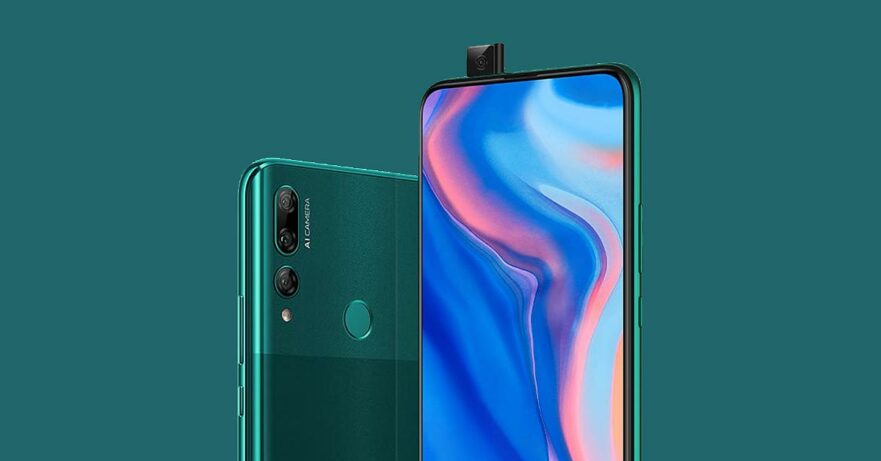 Huawei Philippines has sent out press invitations to the local unveiling of the Huawei Y9 Prime 2019.

We at Revü previously speculated that the phone will launched here soon after being included on the list of devices that are covered by a special warranty program offered in the Philippines.

The event will be held July 1, which is a week from today. The email invite reads, “A smartphone packed with a new set of camera tech and refreshing design is finally making its way to the Philippines,” and also uses the hashtag #HuaweiY9PopsUp. The upper section of the phone with its selfie camera out is also featured in the invite.

Specs-wise, the Huawei Y9 Prime 2019 features a 6.59-inch almost-edge-to-edge screen made possible by a 16-megapixel pop-up front-firing camera; triple cameras on the back with a super-wide-angle lens; a Kirin 710 with 4GB RAM and up to 128GB storage; and a 4,000mAh battery that charges over USB-C.

READ ALSO: When your Huawei phone is getting EMUI 9.1

The phone has been listed with a price tag of €279 (roughly P16,327 or $313 converted) on Amazon Italy. It could be cheaper in the Philippines, because European prices tend to be higher compared with local pricing. It might even end up being one of the most affordable phones with a pop-up camera on the market, retailing for around P15,000 ($292). We’ll know for sure in about a week.