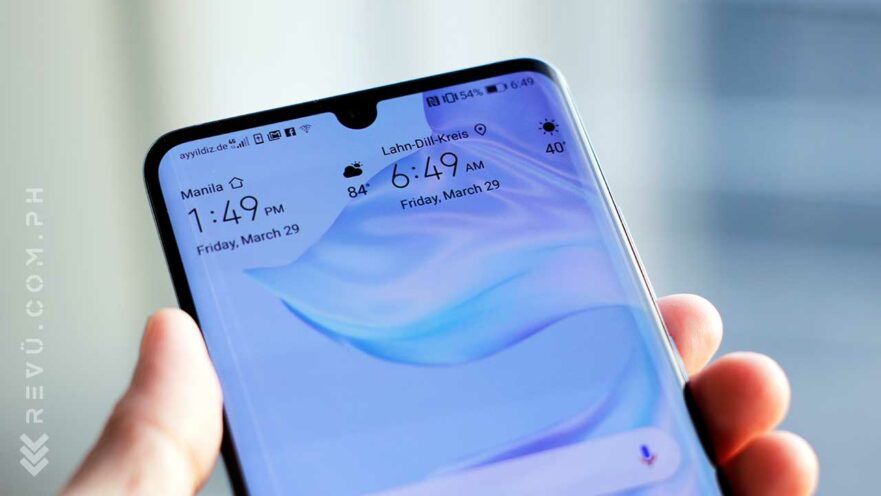 It’s confirmed: The next EMUI version based on Android Q will be announced at the Huawei Developer Conference 2019.

In the updated schedule of the event happening from August 9 to 11 in China, the technology giant has added one item to the keynote: “Linking the future of the world: Huawei EMUI 10.0 released.”

READ ALSO: When your Huawei phone is getting EMUI 9.1

The presentation will be done by the president of the software engineering department at Huawei Consumer Business Group, Dr. Chenglu Wang.

EMUI 10.0 is currently being beta-tested on the Huawei Mate 20 Pro and is expected to go stable in August, too.

SEE ALSO: Updated list of Huawei phones that will get Android Q

In May, Huawei confirmed that eight Huawei and Honor smartphones will be updated to Google’s next major software release after Android 9.0 Pie. In June, it revealed that it is testing Android Q for 11 more models, including the Huawei Mate 10, Mate 10 Pro, P20, P20 Pro, and P30 Lite.

READ ALSO: Huawei applies for trademark for own OS in PH, other countries

Whether we’ll see Hongmeng — or Ark OS? — at the conference remains to be seen.

Calling all developers, join us at the #Huawei Developer Conference 2019 to immerse yourself in our intelligent digital services and witness the revolutionary experience that together we can provide – rethink possibilities. #HDC2019 #MakeItPossible pic.twitter.com/Iz2zVTowZJ

Huawei urging developers from around the world to attend the conference

Why the Huawei Y9 Prime 2019 is a strong contender for the best midrange phone with a pop-up selfie camera. Our review of the smartphone can be found here