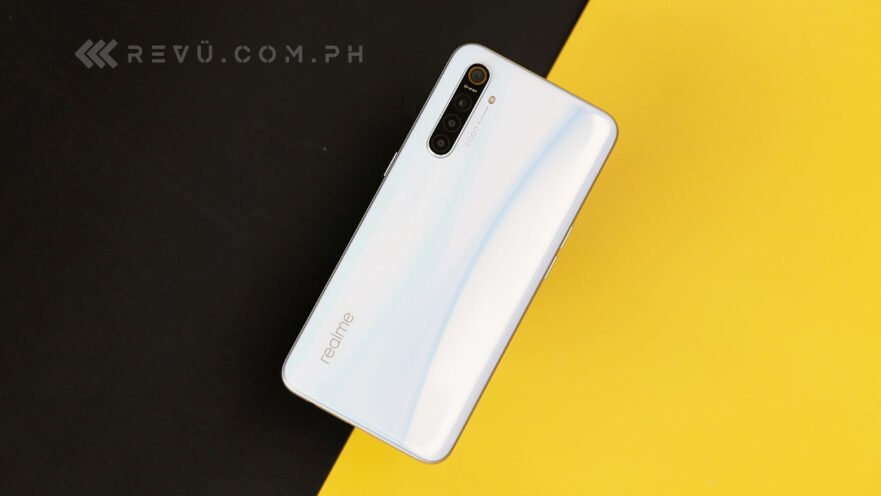 We previously reported that at the Realme 5 and Realme 5 Pro launch in the Philippines, the company said it will debut a 64-megapixel smartphone next. Yesterday, October 18, we finally got confirmation that the device — none other than the Realme XT — is going to be locally announced October 29.

(Update, November 1: Our review is up! Read Realme XT review: The best Realme in PH yet.)

(Update, October 29: This one has been launched in the Philippines! Read Realme XT 64MP quad-cam phone: PH price, specs, availability.)

So, this is the XT, Realme’s most ambitious release yet, if only in terms of imaging technology. It has four cameras on the back and one in the notch at the top of the screen, for a total of five.

The highlight, of course, is the main camera, which houses the same 64-megapixel Samsung Isocell Bright GW1 sensor the Redmi Note 8 Pro and Vivo NEX 3 use. The Note 8 Pro is already available in the Philippines, while the NEX 3 will arrive later this year, we’re told.

More about that Samsung sensor: It uses pixel binning to stitch four adjacent pixels to produce better images at a quarter of the resolution of the sensor. That means you get 16-megapixel stills by default, but that also means usable results in just about any shooting scenario including in areas where light is almost non-existent.

Because the Realme XT’s primary camera looks so good on paper, we decided to take it outside and shoot some pictures to see if they turn out to be as nice as we had hoped. We also shot photos with the secondary sensors — again, there are three, including a wide-angle option and a dedicated macro camera — and we tested Realme’s Nightscape (read: night) mode as well.

Scroll down to see some of the images we took the past week. 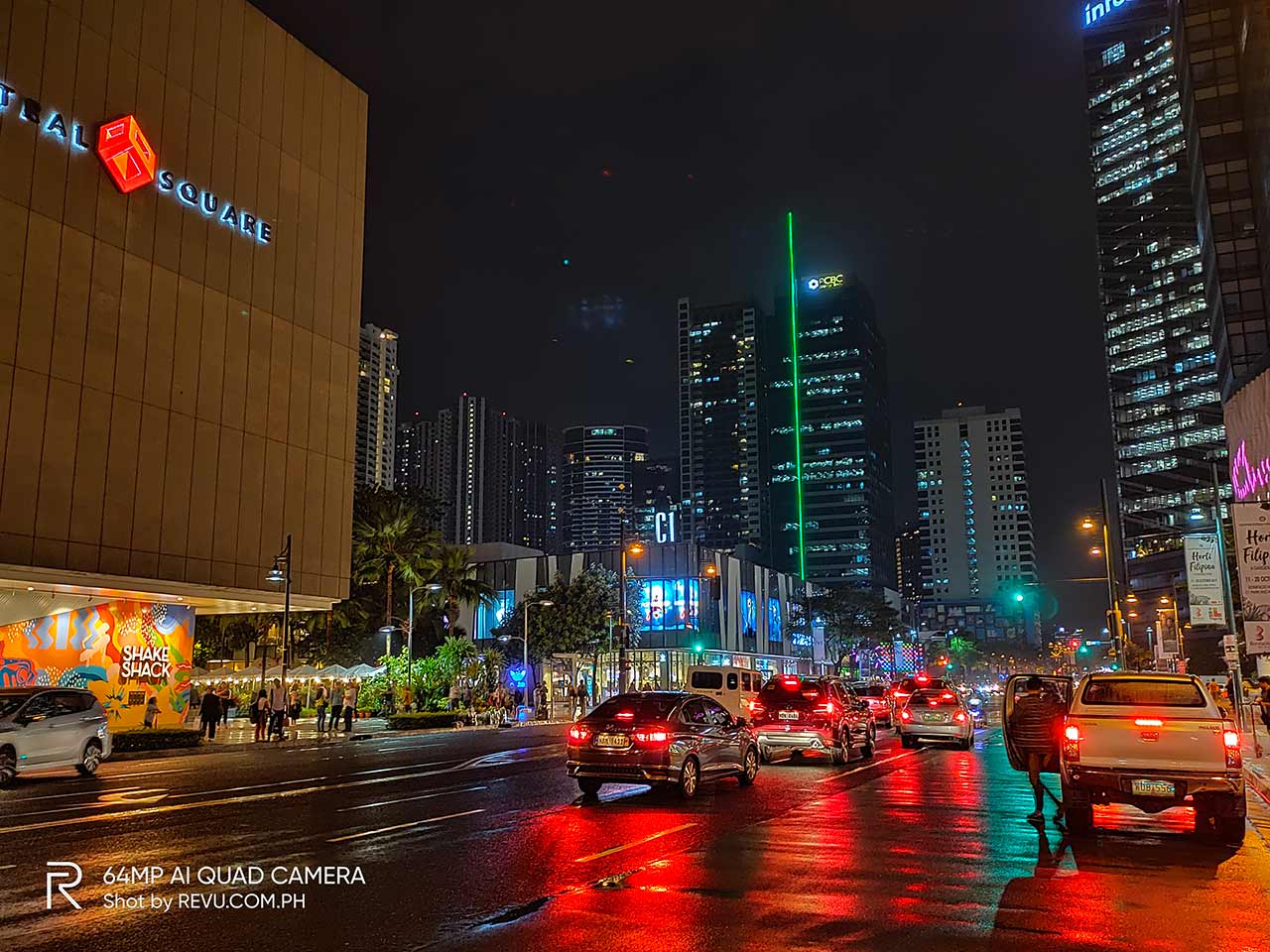 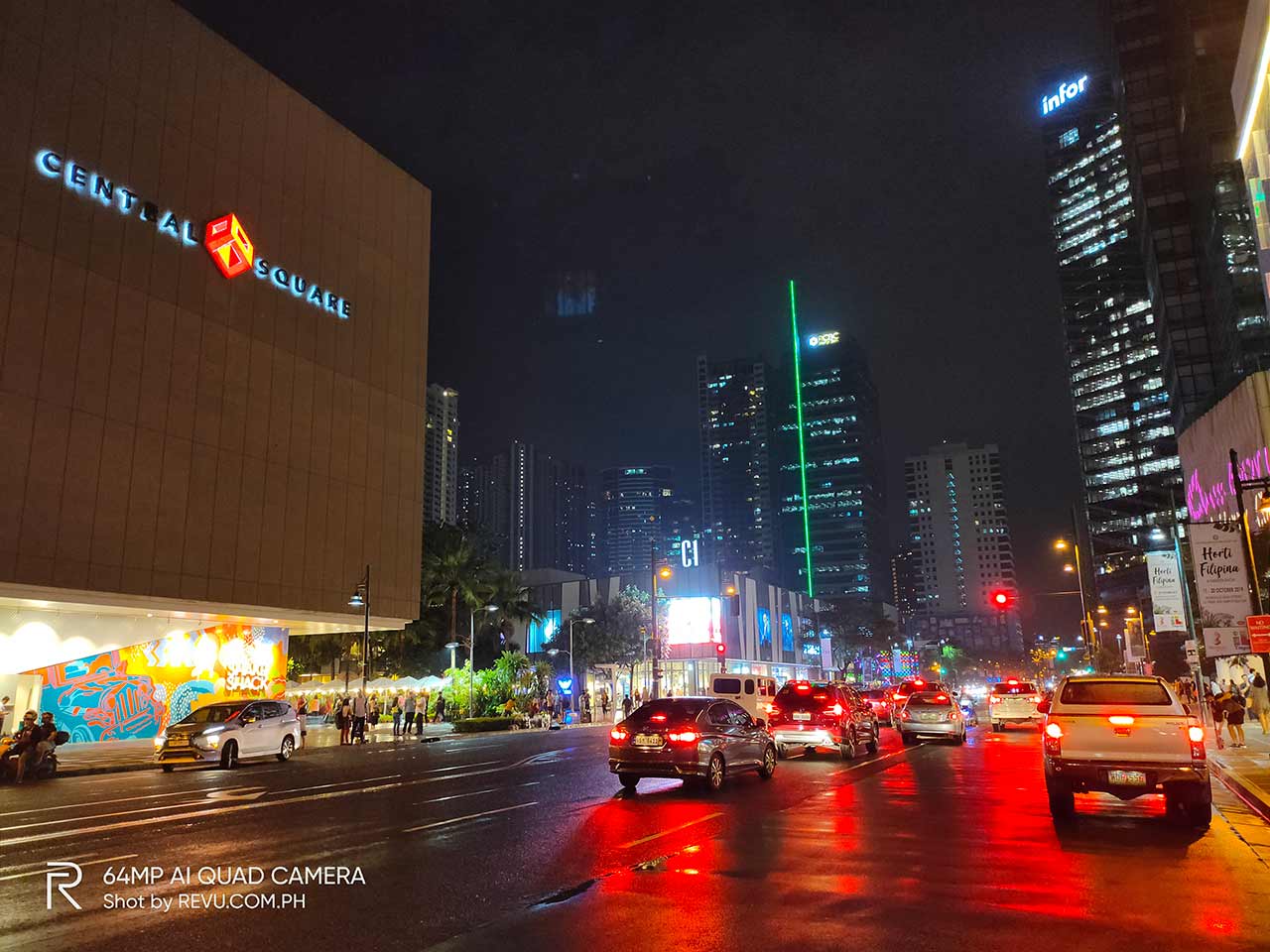 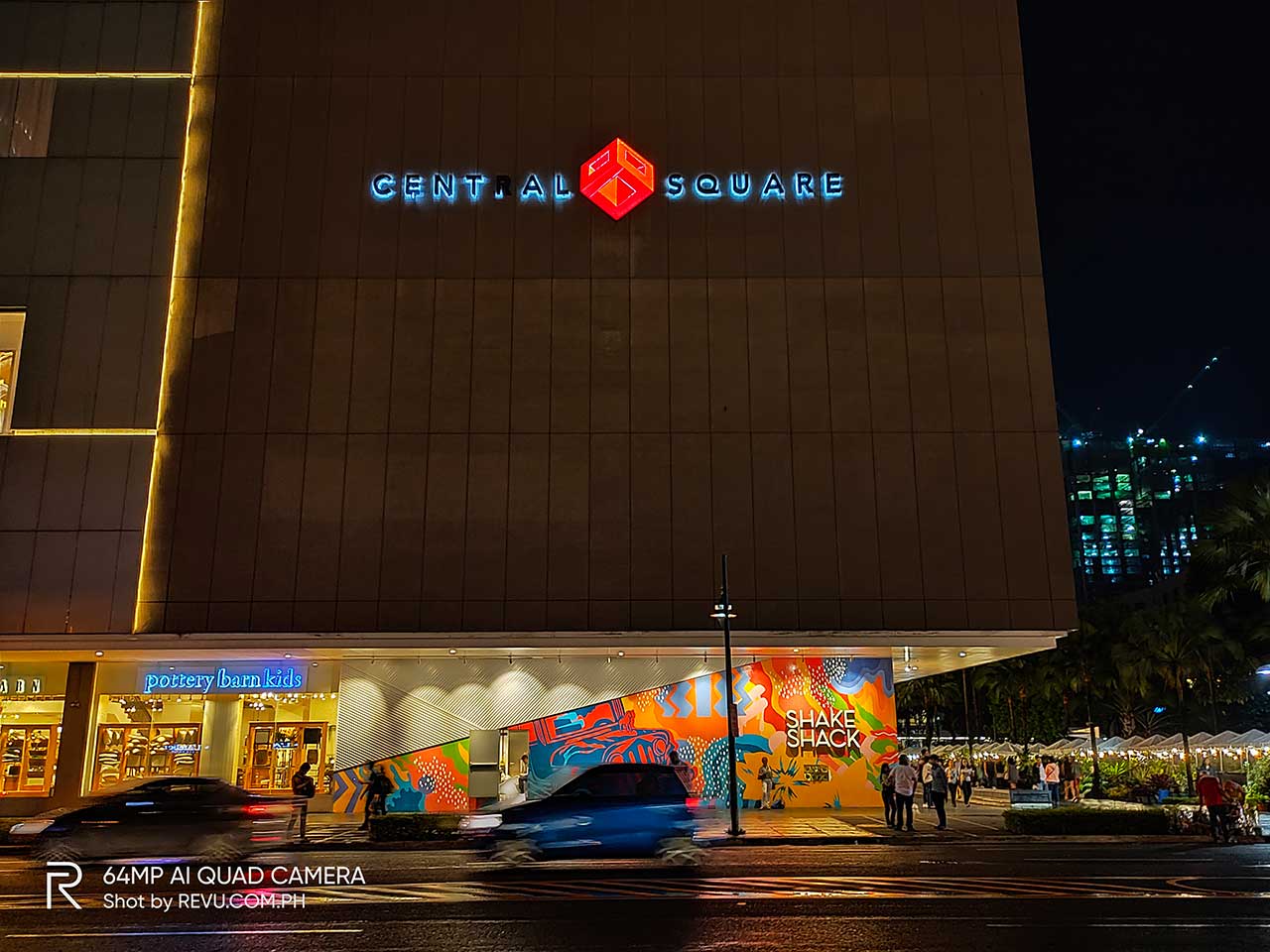 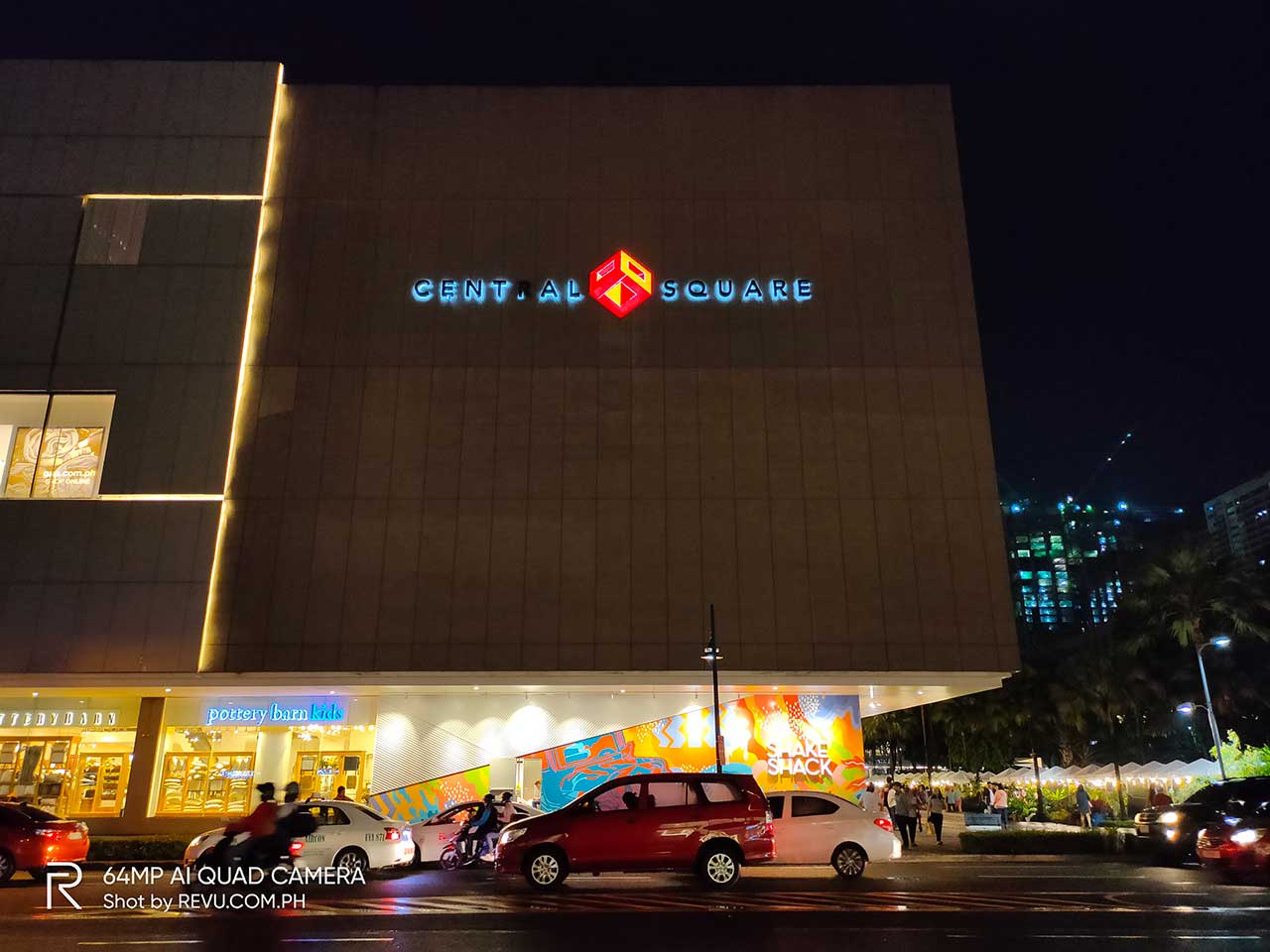 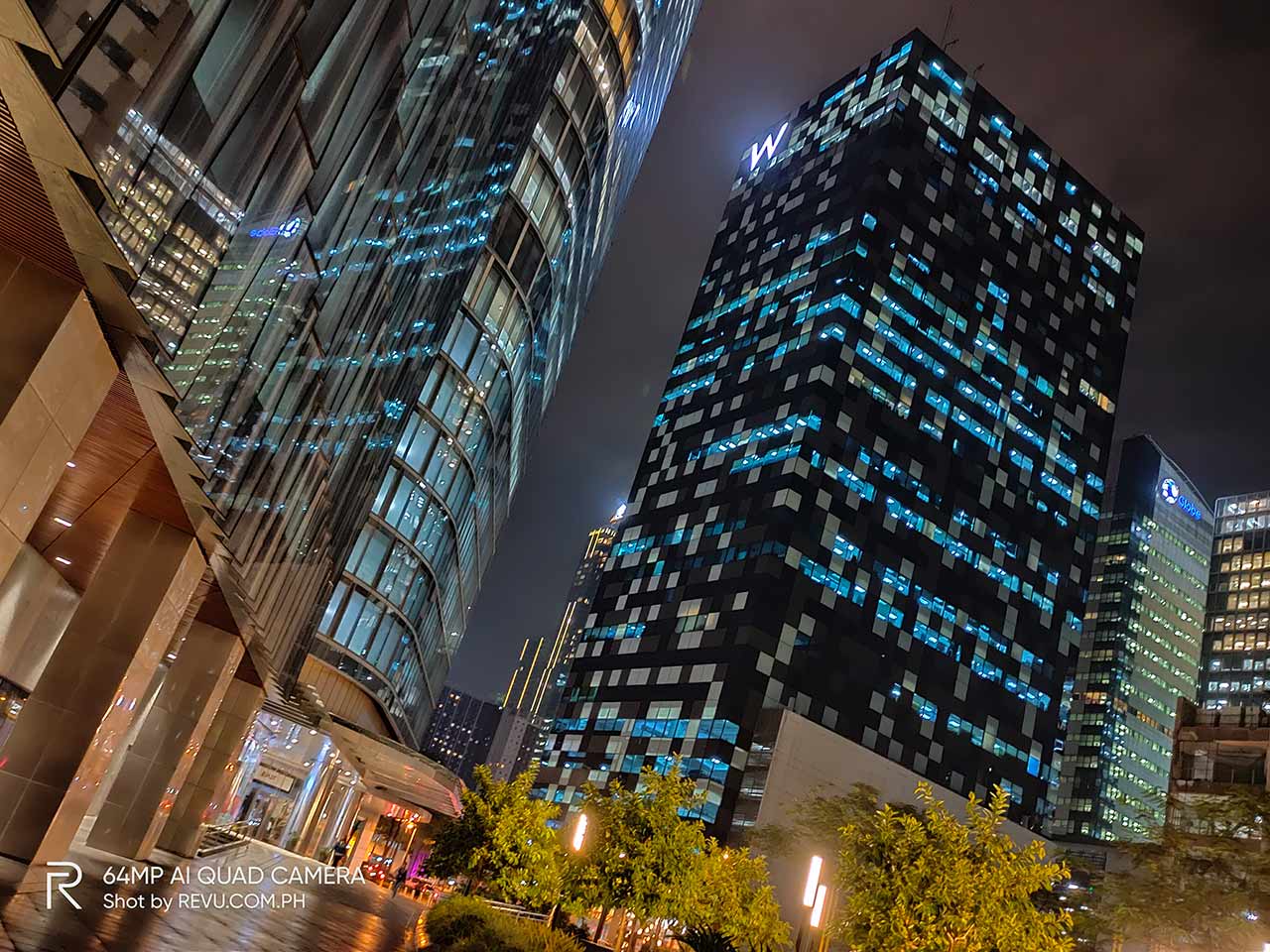 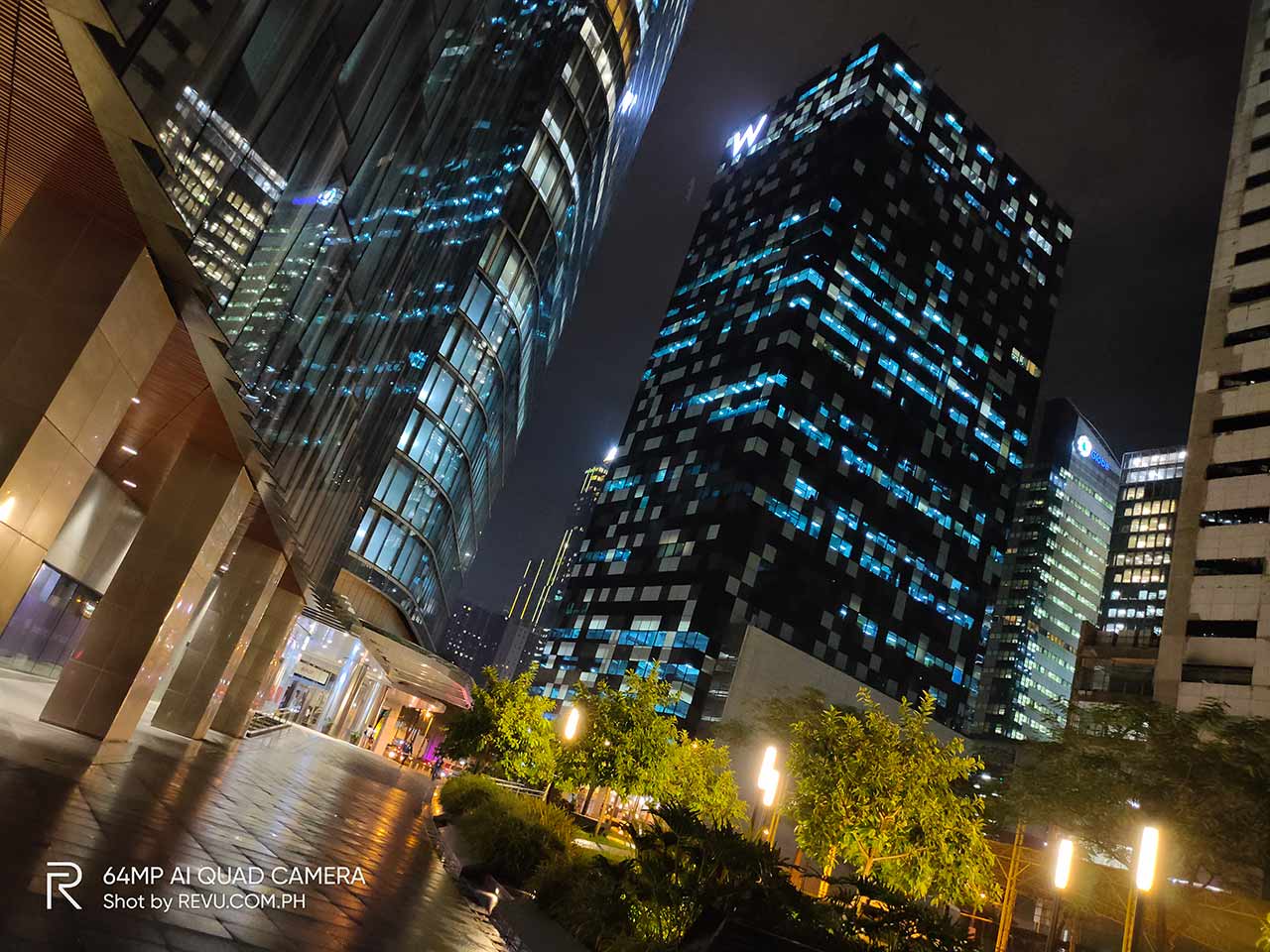 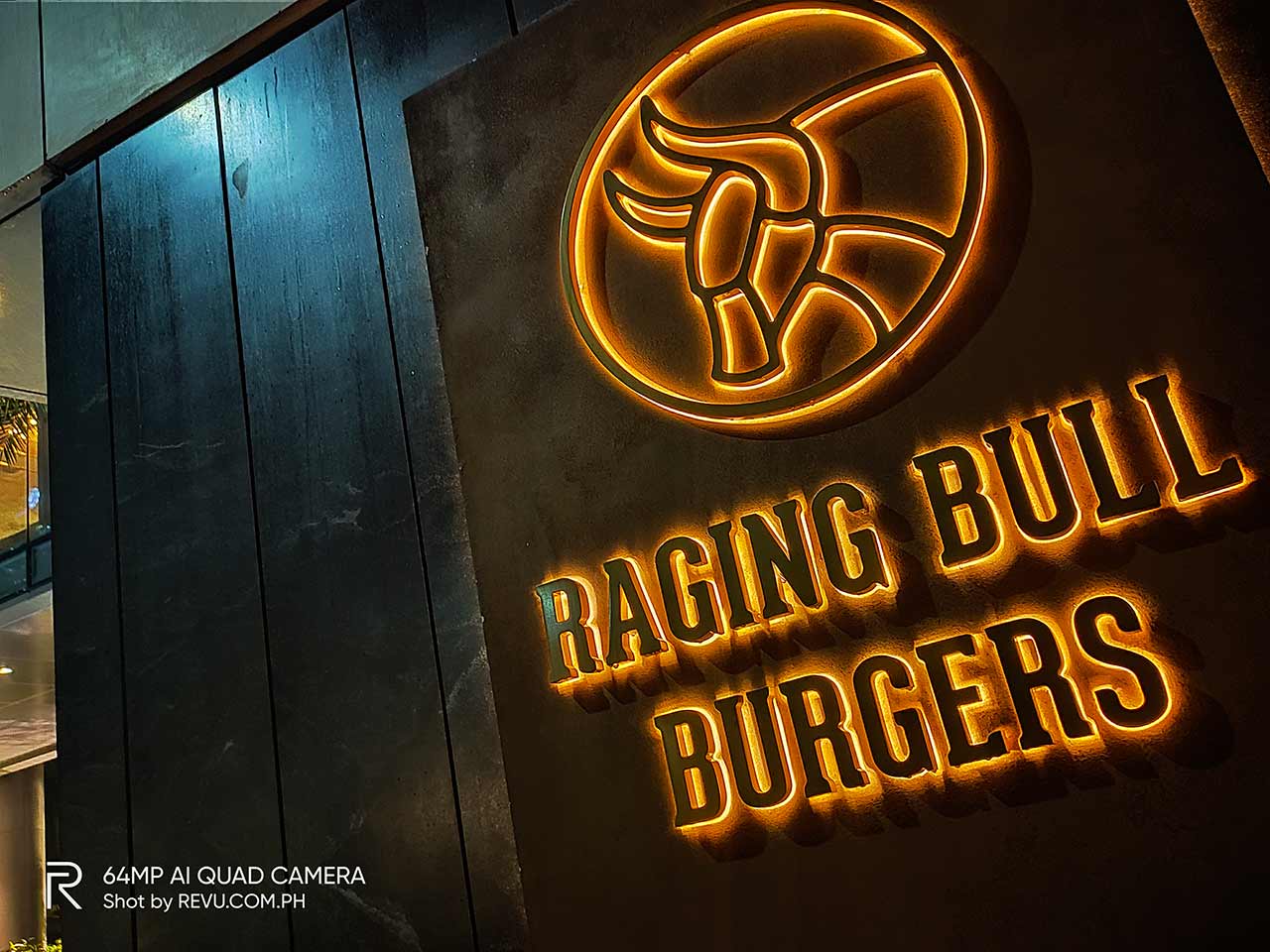 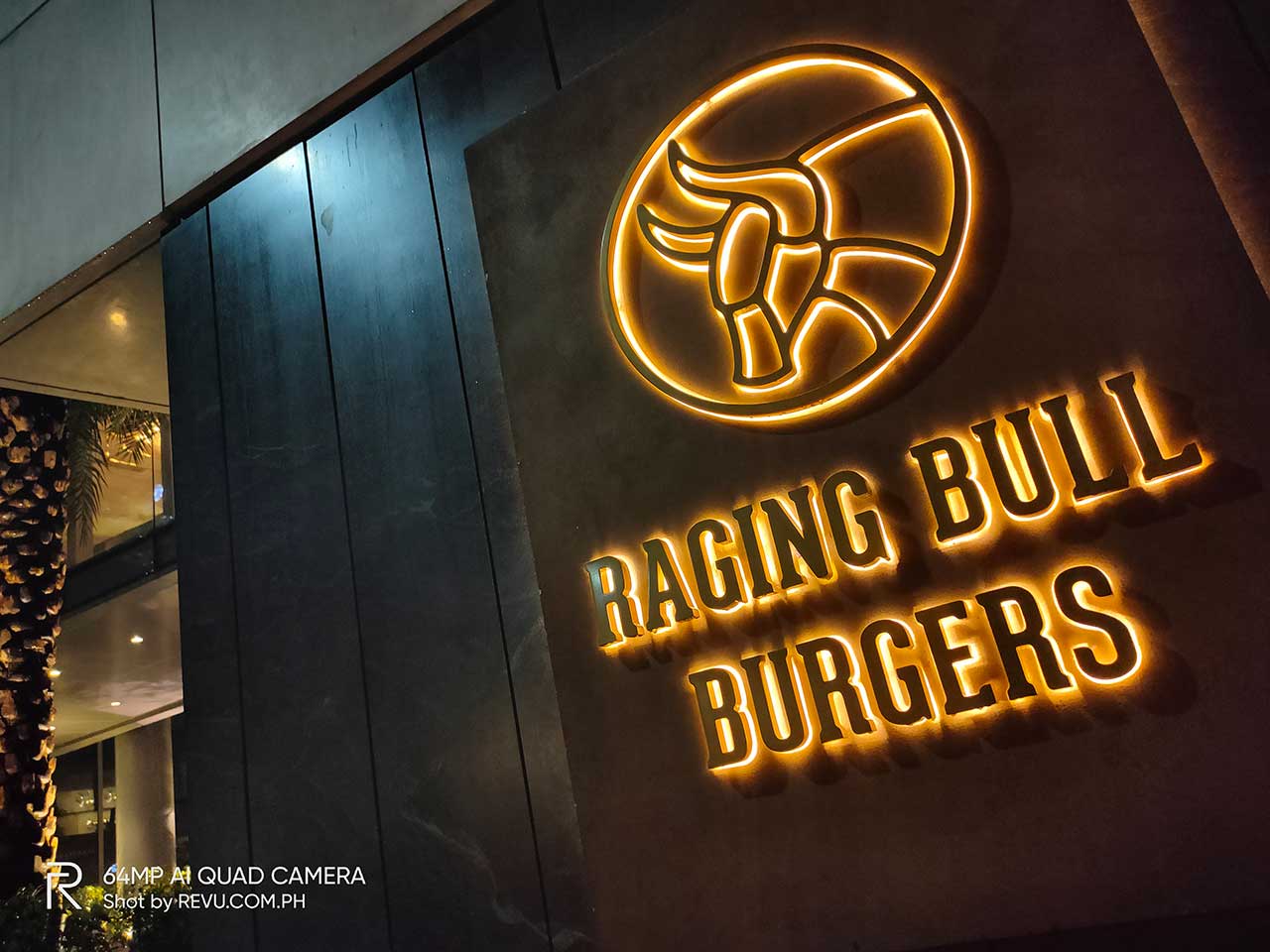 Overall, we’re impressed with the camera system on the back. And paired with Realme’s terrific Nightscape mode, which leverages the 64-megapixel sensor, the night shots we took stood out for their clarity and vibrancy.

We’ve always been keen to say that Realme handsets combine camera hardware with great software, but the Realme XT takes things to another level, not only in terms of pixel count but also with respect to quality and versatility. We’ll dive deeper into camera performance — plus share daytime photos and more night shots — in our full review, so watch for that.

Another aspect of the Realme XT we’d like to touch on is the screen. It’s 6.4 inches on a diagonal, with Corning Gorilla Glass on top for improved scratch resistance. And this time around, it uses Super AMOLED technology, not LCD, making this the first Realme handset on the local market sporting a different type of panel.

It runs at a resolution of 2,340 x 1,080 and really pops with bright, vivid colors and deep blacks. It’s easily the best screen we’ve seen on a Realme to date and a far cry from what we have come to associate affordable handsets with. On top of that, the display integrates always-on function and a fingerprint scanner, which allows you to quickly bypass the lock screen.

Granted, these prices are surprisingly reasonable for a phone sporting a 64-megapixel camera, but we expect the Realme XT to be priced higher in the Philippines due to tariffs and other local fees. The 8GB/128GB model we used to take the pictures and videos in this article could fetch a price tag north of P15,000 or $292 here.