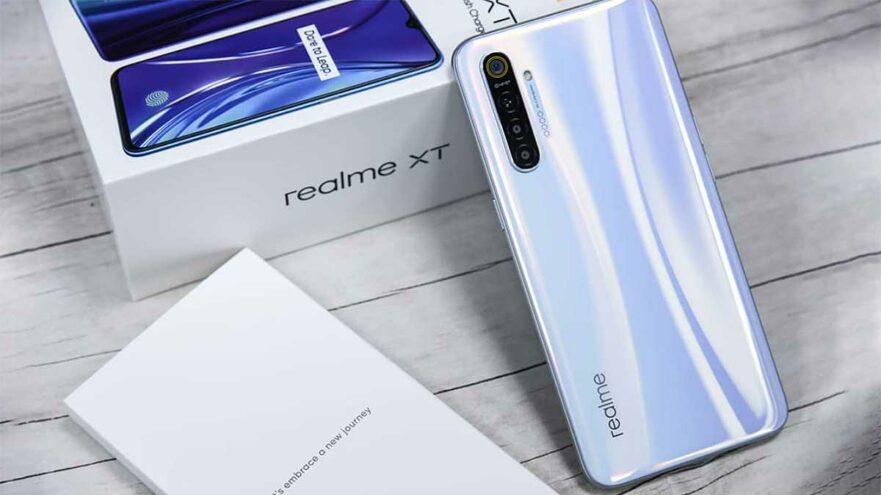 The Realme 5 and Realme 5 Pro with four rear cameras each are now official in the Philippines, but the best is yet to come. At the end of the Realme’s keynote during the Realme 5 series launch, the former OPPO sub-brand teased an upcoming smartphone with a 64-megapixel camera that is due for a local release soon.

We believe the device in question is none other than the Realme XT, the company’s first 64-megapixel offering and yet another handset with a quad-camera module. It first launched in India last month for as low as ₹15,999 (around P11,668 or $225).

We expect a higher price when it arrives here, of course, as taxes and fees are going to add to its retail price. It should cost a bit higher than the Realme 5 Pro, which goes for P11,990 for the 4GB/128GB model and P13,990 for the 8GB/128GB variant.

Besides a 64-megapixel Samsung sensor around the back, the Realme XT boasts dedicated lenses for ultra-wide, portrait, and macro photography and a Qualcomm Snapdragon 712 — that’s the same spec inside the Realme 5 Pro.

The phone also features a 6.4-inch Super AMOLED screen with a dewdrop notch, an integrated fingerprint scanner, and Corning Gorilla Glass 5 on top for added protection. It likewise gets a 4,000mAh battery with 20-watt VOOC 3.0 fast charging over USB-C.

Realme Philippines has yet to confirm say when the Realme XT will be available locally. However, it should hit retail soon enough, likely the end of October or early November, to go head to head with the Redmi Note 8 Pro, Xiaomi’s first 64-megapixel smartphone. Cross those fingers. We’ll keep you updated once we hear more from the company.