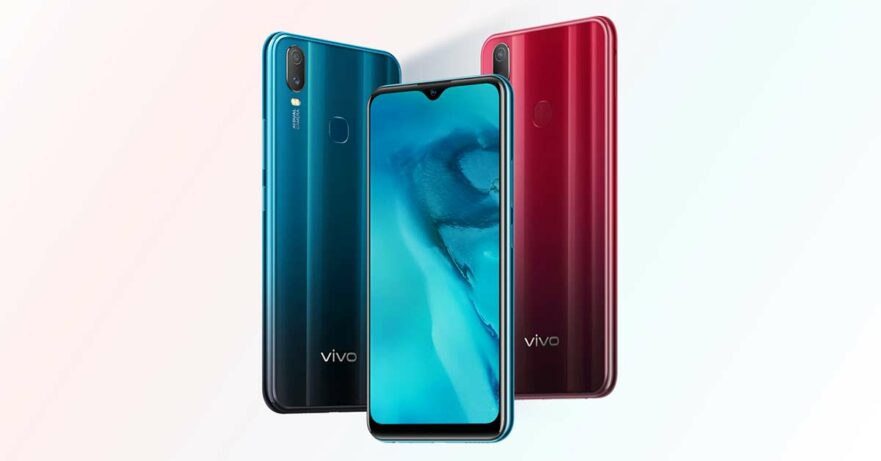 Vivo Philippines has a new entry-level smartphone that packs in a big 5,000mAh battery.

The Vivo Y11 is now available at Vivo stores and authorized resellers nationwide and through online retailers Shopee and Lazada for a low price of P5,999 (around $117).

Besides the sizeable battery, the Y11 runs on a Qualcomm Snapdragon 439 chip, which powers the similarly spec’d yet slightly more expensive Redmi 8. It features 3GB of RAM, 32GB of internal storage, and Funtouch OS 9.1, which is based on Android 9.

The Vivo Y11 has a 6.35-inch Halo FullView Display with narrow side bezels and a waterdrop notch that houses the 8-megapixel front camera with f/1.8 aperture. The company has included its AI Face Beauty feature, which lets you tweak your selfies the way you want to.

The phone has a dual-camera setup on the back with a 13-megapixel primary lens with f/2.2 aperture and a 2-megapixel depth with f/2.4 aperture.

Vivo has also placed a fingerprint scanner in the Y11, and it is inlaid at the top center of the back of the phone.

The available colors — Mineral Blue and Agate Red — are inspired by the interaction of gemstones.