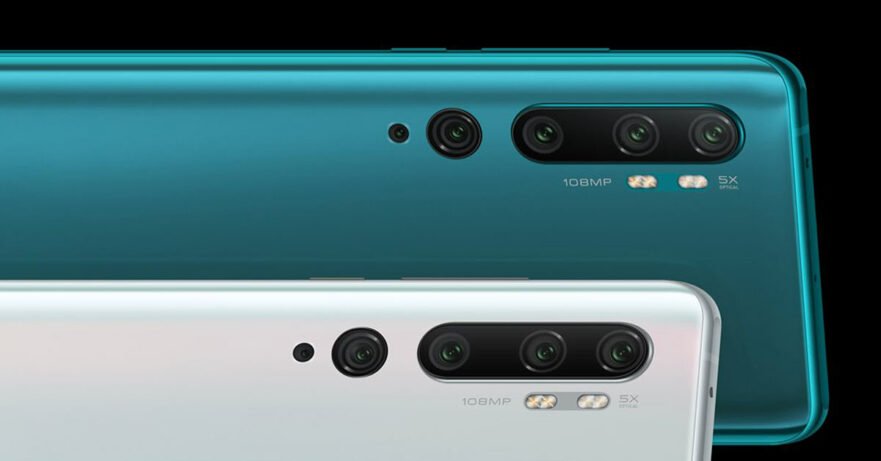 The Xiaomi Mi Note 10 with a 108-megapixel penta-camera setup, which is the global version of the Xiaomi Mi CC9 Pro, is official.

The regular model of the smartphone is only available in one memory configuration internationally: 6GB RAM with 128GB storage. The Xiaomi Mi Note 10 Pro Edition, which has an 8P lens instead of the non-Pro’s 7P, has 8GB of RAM and 256GB of storage. Just like the Chinese version, there is no microSD expansion.

The Xiaomi Mi Note 10 is available in three colors: Aurora Green, Glacier White, and Midnight Black. Germany will be the first country to get the phone on November 11, followed by Spain and Italy on November 15. France comes after on November 18, and then the United Kingdom and the Benelux countries — Belgium, the Netherlands, and Luxembourg — “soon.”

There was no mention of any Asian country at the launch in Spain, but we’re pretty sure Xiaomi will release the phone in the region as well. We have a feeling it will come to the Philippines.

Besides getting only a single variant for the regular model (at least for now) and shipping with Google services? Everything about the two devices is identical. Even the Mi Note 10 Pro Edition is like the Mi CC9 Pro Premium Edition.

The international version’s penta-camera setup comprises a 5-megapixel telephoto lens that can handle 5x optical zoom, 10x hybrid zoom, and 50x digital zoom; a 12-megapixel depth sensor; the aforementioned 108-megapixel primary sensor with an f/1.7 aperture and 4-axis OIS; a 20-megapixel ultra-wide-angle camera with a 117-degree field-of-view; and a 2-megapixel macro sensor that gets you as close to 1.5cm to a subject.

The selfie camera placed in the waterdrop notch is a 32-megapixel shooter with an f/2.0 aperture.

The phone’s big 5,260mAh battery supports 30-watt fast charging, which can completely charge the phone in 65 minutes. It also comes equipped with a 3.5mm headphone jack, a loud 1CC large loudspeaker, and an IR blaster.