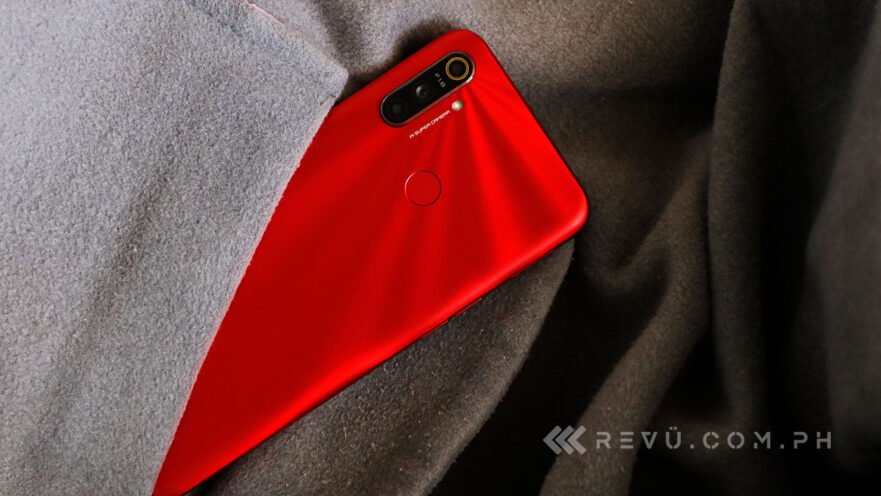 There’s a new Realme budget phone that will be released in the Philippines soon, and you may want to wait for it.

(Update, March 5: Our review is up! Read Realme C3 review: A real powerhouse for less.)

The Realme C3 version that was released in Indonesia and Thailand, not in India, will be launched in the country March 5. That model has one memory configuration — 3GB of RAM paired with 32GB of storage; three cameras on the back; and a rear-mounted fingerprint sensor.

The Realme C3 has a lot going for it even if it’s for the entry-level market. It runs Android 10-based Realme UI, which we think is one of the best — if not the best — user interfaces.

The handset will also be the first to land on our shores with MediaTek Helio G70 — a new 12nm chip with 8 CPU cores, LPDDR4X RAM, and Mali-G52 graphics. It also comes with a big, 5,000mAh battery, so you won’t have to reach out for a charger often.

Available in red and blue colors with a design that reminds us of the 5i, the Realme C3’s camera setup on the back includes a 12-megapixel primary sensor mated to 2-megapixel depth and macro shooters. The front has a 5-megapixel selfie camera housed in a waterdrop notch at the top of the device’s 6.52-inch screen.