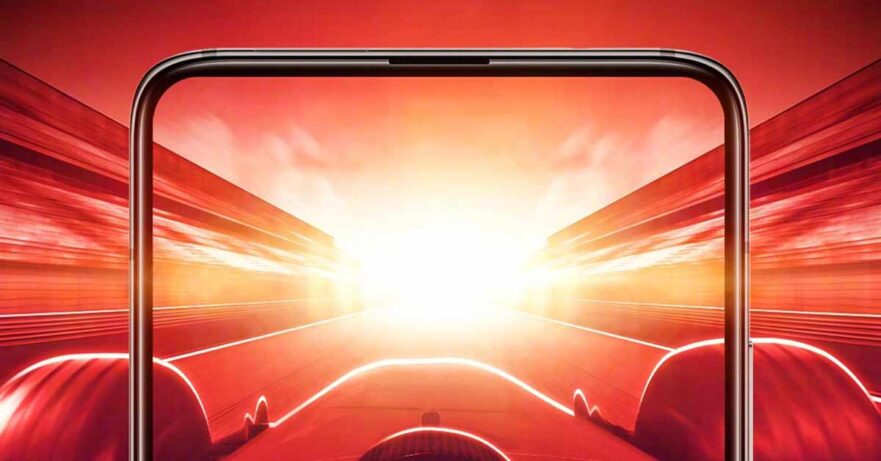 A teaser image for the Redmi K30 Pro has revealed a couple of key details about the upcoming flagship smartphone from the Xiaomi spin-off brand.

The image was recently posted by both the brand and Redmi general manager Lu Weibing on China’s Weibo microblogging platform. Besides confirming the name of the phone, the teaser also gave us the first official look at the handset, which won’t have a dual punch-hole cutout like the regular Redmi K30, as previously rumored.

Instead, the Redmi K30 Pro has all but confirmed a pop-up module for its front-facing camera in lieu of a notch or hole punch on the screen. Of course, Redmi is no stranger to phones with an elevating camera; both the Redmi K20 and K20 Pro feature a selfie shooter that only pops up when you need to use it.

Redmi has also confirmed that the K30 Pro is launching sometime in March. It will pack a 5G-enabled Qualcomm Snapdragon 865 chipset as well, though that’s expected given the flagship status of the device. It’s likely that the Snapdragon 865 will be paired with the company’s own X55 modem for 5G.

Elsewhere, Xiaomi vice president Manu Kumar Jain announced on Twitter that the next Redmi release, possibly the K30 Pro, will be the first phone equipped with India’s own satellite navigation system to provide accurate real-time positioning and timing services for the Indian market.

Other possible specs of the next Redmi flagship include a 64-megapixel quad setup on the back and a 4,700mAh battery with 33-watt fast wired charging.