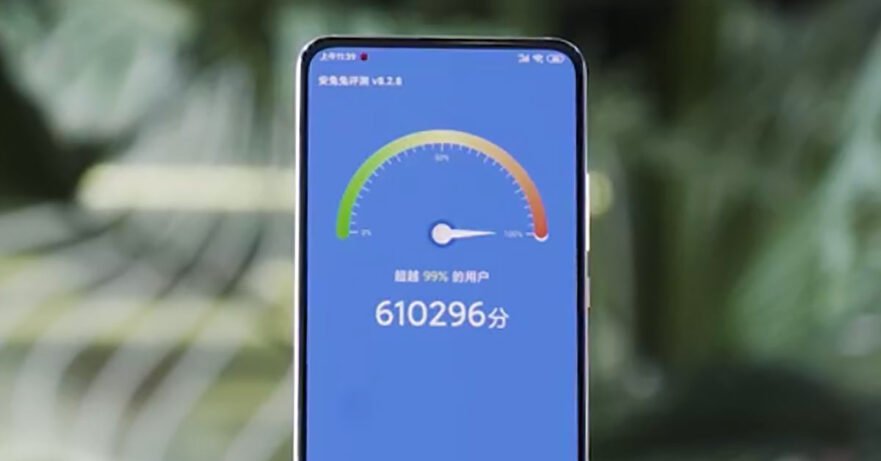 It’s been almost a month since Redmi confirmed that the Pro version of the Redmi K30 is launching sometime in March. Today, we finally have the exact unveiling date.

According to Xiaomi‘s spin-off brand, the Redmi K30 Pro will debut March 24 in China. And we’re actually expecting a Redmi K30 Pro Zoom Edition, too, if we are to base it on the model name of the phone that Redmi general manager Lu Weibing uses to post on Chinese social media platform Weibo.

We already know that the smartphone’s screen will have no notch. However, we now have the design of the back. As you can see in the official render above, the Redmi K30 Pro sports a circular module for four cameras, which reminds us of devices like the Vivo NEX 3. The image also confirms that the handset has a pop-up front camera and a 3.5mm headphone jack.

Better yet, Redmi has also posted on Weibo a video showing the K30 Pro and the Honor V30 Pro being benchmarked in Antutu. Below is a screenshot of the results of the synthetic test.

The 610,296 benchmark score is one of the highest we’ve seen thus far. We’re not surprised because the 5G-capable unit is powered by a Snapdragon 865 chip — and could be the cheapest one with the said Qualcomm processor.