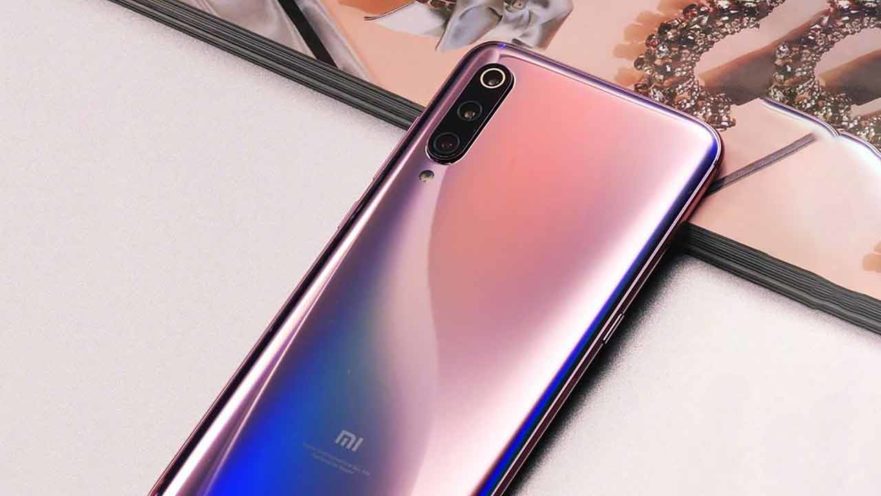 The Xiaomi Mi 9, the Chinese company’s outgoing flagship smartphone, is now cheaper in the Philippines following a recent price cut.

The price drop was announced on the social media page of Xiaomi‘s official local distributor. The 6GB/128GB model will still run you P20,990 ($411). Also: Take note that this deal isn’t available online, so you’ll have to visit a physical store near you to buy the phone at a discounted price.

The Xiaomi Mi 9 arrived in the Philippines in March of last year, just in time for the company’s eighth store opening in the Philippines at Lucky Chinatown Mall. It made its global debut at the Mobile World Congress or MWC 2019 in Barcelona, Spain, where we got a chance to try out the phone firsthand.

The successor to the Mi 9, the Mi 10 (and its higher-end variant, the Xiaomi Mi 10 Pro), launched this month in China. Both flagships share a four-camera setup headlined by a 108-megapixel sensor Xiaomi developed with Samsung. They also feature 90Hz curved OLED screen and a 5G-enabled Qualcomm Snapdragon 865 chipset with up to 12GB RAM and 512GB stroage.

Xiaomi Philippines has yet to reveal if or when the Mi 10 series will go on sale in the country. But considering the Mi 9 launched here just a month after it was unveiled on the global stage, we won’t be surprised if the price cut on the Mi 9 has something to do with the local launch of the Mi 10 and Mi 10 Pro.

Specs-wise, the Xiaomi Mi 9 runs on a Qualcomm Snapdragon 855 processor and has a 3,300mAh battery inside that supports up to 27 watts wired charging and 20 watts wireless charging. It also comes with a triple-lens setup around the back, while the front sports a 6.39-inch AMOLED screen with an embedded fingerprint sensor and a notch up top for the 20-megapixel selfie camera.