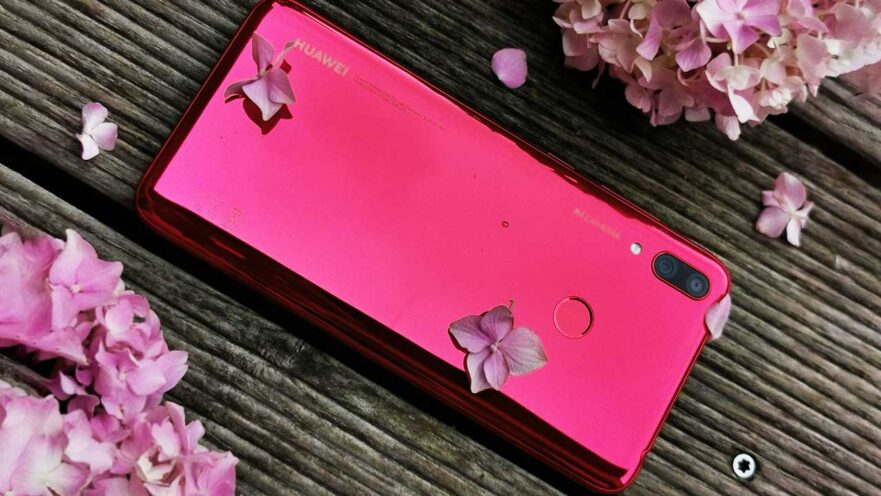 We just received word that another budget phone from Huawei is coming to the Philippines this month.

According to the company, the Huawei Y7 will be released in the country soon for a suggested retail price of P6,990, or roughly $138 in U.S. currency.

Powered by a Qualcomm Snapdragon 450 chip, the Huawei Y7 gets 4GB of RAM and 64GB of internal storage, which can be expanded using a microSD card with up to 512GB of space for your favorite apps downloaded from the Huawei AppGallery.

The smartphone has a big screen — a 6.26-inch waterdrop display with a 19:9 aspect ratio. The notch houses an 8-megapixel selfie camera. On the back are 13-megapixel and 2-megapixel shooters. With artificial intelligence, the former can recognize more than 500 scenes with 22 labels in real time.

There’s a rear-mounted fingerprint reader, but you may also use the Face Unlock feature to, well, unlock the handset. And the Huawei Y7’s 4,000mAh battery should keep you from using a charger often.