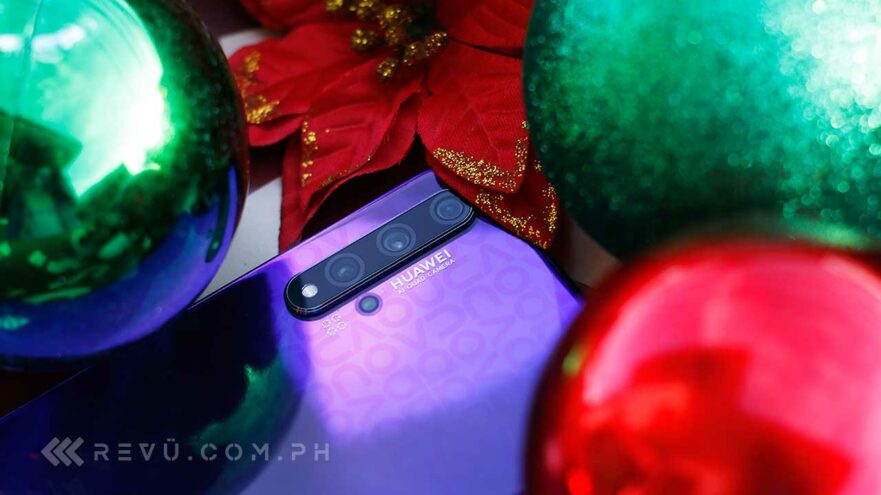 If you’re still shopping for a new smartphone and a flagship is out of your budget, then you might want to read on. The Huawei Nova 5T and Y6s are down to their lowest prices ever in the Philippines.

This is the first discount we’ve seen on the Huawei Y6s, but the Huawei Nova 5T has been discounted from its original price of P18,990 ($373) for quite some time now.

It’s also worth noting that the Nova 5T has recently been updated to Android 10-based EMUI 10 in the Philippines. What’s new in EMUI 10? A lot, actually. There’s a new system-wide Dark mode and revamped first-party apps, including a more intuitive Camera app that makes it easier to switch between the primary and secondary lenses.

The Huawei Nova 5T, in case you don’t know, has a total of four cameras on the back, headlined by the same 48-megapixel Sony IMX586 sensor that’s featured in many high-end phones released in 2019. It’s also powered by a flagship-grade Kirin 980 processor, which is used by the Huawei P30 and P30 Pro. So yes, this is a fantastic deal for a device that can offer a premium experience without the premium price.

Besides the software upgrade, the latest Nova got a new Crush Green color variant this month. Huawei debuted the Nova 5T last year in three colors — black, blue, and purple.

On the other hand, the Huawei Y6s is a decent budget entry with a 6.1-inch LCD touchscreen; a MediaTek Helio P35 with 3GB RAM and 64GB storage; a rear-mounted fingerprint scanner; and a 3,020mAh battery that lasts a full day without charging. The Y6s also comes in an eye-catching two-tone polycarbonate shell like the Huawei Y9 Prime 2019.