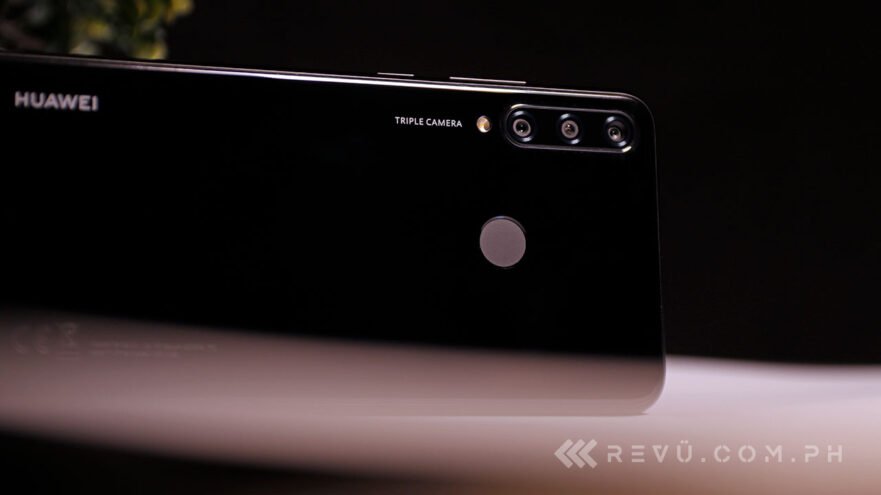 You might recall that earlier this month, Huawei launched a new addition to its Y series of smartphones — the Huawei Y6p. (Related article: Huawei Y5p, Y6p, MatePad T 8 start at P4,490 in the Philippines.)

The device launched first in Cambodia, and now, it’s here in the Philippines with a retail price of P5,990 (around $119), which is an excellent price for a budget blower sporting a high-capacity 5,000mAh battery, triple rear cameras, and 4GB RAM coupled with 64GB of expandable storage. Not to mention, the Y6p is one of the first low-cost models from Huawei to ship with the latest EMUI 10.1 software based on Android 10 out of the box.

In the Philippines, the Huawei Y6p will be available for preorder starting May 22 until the 31st from authorized retailers and partner stores. If you buy it within the preorder window, you’ll receive a gift bundle worth P7,264 ($144), which includes a Bluetooth headset, 15GB of cloud storage for 12 months, and premium access to Viu, a streaming app with hundreds of hours of Asian series and movies, for a period of three months.

The smartphone comes in solid Midnight Black, Emerald Green, and Phantom Purple colors. Gradient is surprisingly not an option this time around.

The Huawei Y6p is encased in a plastic housing with a smooth, glossy back that gives the appearance of glass at first glance. The back cover looks nice, but also attracts fingerprints and smudges easier than glass, while the frame of the unit seamlessly blends with the rear panel.

It has a dewdrop notch up top the LCD screen, which measures 6.3 inches diagonally and has an HD+ resolution. That said, the display is nothing special, and it features a thick bottom bezel that’s expected in the segment.

One thing that jumps out immediately when you pick up the handset is its thickness. It packs a bit more on the sides, but that’s probably because of its sizable battery.

It doesn’t affect the feel of the phone, though, and the matte finish of the frame is particularly smooth against the skin. Its width is just right for easy one-handed usage, too. Overall, operating the phone feels great so far, and the option to turn on gesture navigation — which works well on the latest version of EMUI — helps significantly.

Covering the basics, the Huawei Y6p has a microUSB port flanked by a 3.5mm headphone jack and a loudspeaker. Interestingly, it has a built-in FM tuner, allowing you to listen to music or news from your favorite radio station minus the hassle of a wired headset plugged into the headphone jack. The included FM app in EMUI is decent; lets you set a timer for up to 90 minutes; and works even with the smartphone locked.

The included charger tops up the battery at up to 10 watts. We’ll report back with more details about charging times for our review.

For a handset priced this low, it’s quite impressive that Huawei managed to include a fingerprint scanner on the back for convenient unlocking. The physical scanner works as advertised — reasonably fast and accurate.

The Y6p also comes with face unlock using the front-facing camera in the notch. It’s not as good as the facial recognition of high-end phones with dedicated sensors, but it should get the job done for most users during the day.

A versatile camera package on a budget

The Huawei Y6p sports triple cameras on the back with a 13-megapixel, f/1.8 main shooter; a 5-megapixel ultra-wide option with a 120-degree field of view; and a 2-megapixel depth sensor for portrait-style pictures. The front camera is 8 megapixels and has f/2.0 lens, as well as face detection for sharper selfies and screen flash, which should prove handy in low-light settings.

The primary camera is decent and offers ample detail in general, with satisfactory color reproduction and white balance, while the auto-focus can be pretty fast and accurate for a budget model. In terms of software, it has Aperture, Beauty, HDR, and Pro modes, plus the option to take wide-angle shots with fish-eye distortion around the edges.

The camera package is surprisingly versatile given the price, but it would have been nice to see a dedicated Night mode and some scene- and object-detection features. For videos, the Y6p can shoot 1080p at 30 frames per second using both primary and secondary wide-angle lenses. Selfie videos max out at full HD, too.

Below are some photos captured on the Y6p. As always, we’ll upload more in our full review. 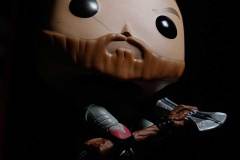 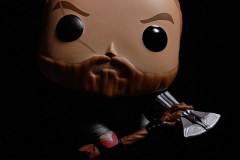 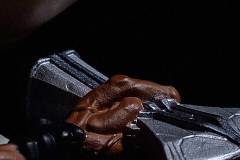 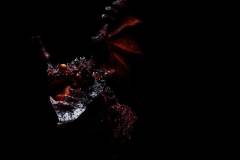 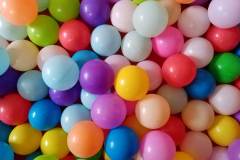 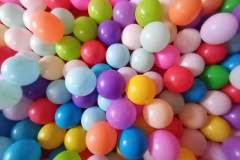 Under the hood, the Huawei Y6p is equipped with an octa-core MediaTek Helio P22 chipset. The processor features two clusters of Cortex-A53 cores and GE8320 graphics running at 650MHz. Our unit pairs 4GB of RAM with 64GB of built-in storage. It allows for expandable storage using a dedicated microSD card that will occupy a third slot in the hybrid tray.

We’ve used other phones with a Helio P22 before and found them to be okay for casual gaming. Some games like Fortnite either run slow or are incompatible with the chipset, though. For doing everyday tasks, which are more likely to include web browsing, emails, social media, and video and audio streaming, this Huawei should be fine. Our review unit, for some reason, can’t install the usual benchmark apps we use, so we can’t show the scores for our Y6p for now.

As mentioned earlier, this device runs EMUI 10.1 on the Android 10 operating system, which means it shares many software features found in the latest Huawei devices, but with the notable exception of Huawei MeeTime.

There’s Dark Mode, eBook Mode, and Digital Balance, which allows you to monitor how long you use your phone each day and set up usage limits for children and filters for what apps can be accessed. Our personal favorite is Personal Hotspot, as this lets the Huawei Y6p act as a portable Wi-Fi range extender for up to four devices.

Meanwhile, the 5,000mAh battery inside is rated for 20 hours of internet browsing on 4G LTE data, 32 hours of continuous video playback, and 37 hours of FM radio without earphones. With an OTG cable, you can use the Y6p to charge other devices, acting as a power bank while at work or commuting.

This Huawei doesn’t ship with Google Mobile Services or Google apps; it has Huawei Mobile Services, though, which includes AppGallery, the company’s own storefront for apps. If you can’t find what you’re looking for on the AppGallery, you can still download third-party app stores to get your favorite apps, or you can pull them directly from official sources. You can, for example, download the Facebook app for Android through the company’s website.

Netflix works as intended as well, though you might need to download a compatible version for the handset. We use version 3.16.6, which is available in third-party sites across the web.

The Huawei Y6p is a solid budget phone with a beefy battery backup that should last days on a single charge and a flexible set of cameras on the back. Sporting 4GB RAM and 64GB of base storage, it also boasts one of the highest memory configurations we’ve seen in the bargain basement.

For the price, you’ll be really hard-pressed to find anything with similar specifications across the board

That said, if you’re fine with not having access to some (not all) Google apps, and the Helio P22 meets your needs, it’s definitely worth checking out. For the price, you’ll be really hard-pressed to find anything with similar specifications across the board. Stay tuned for our full review in the coming days.

Livestream of the Huawei Y6p’s online launch in the Philippines, in case you missed it