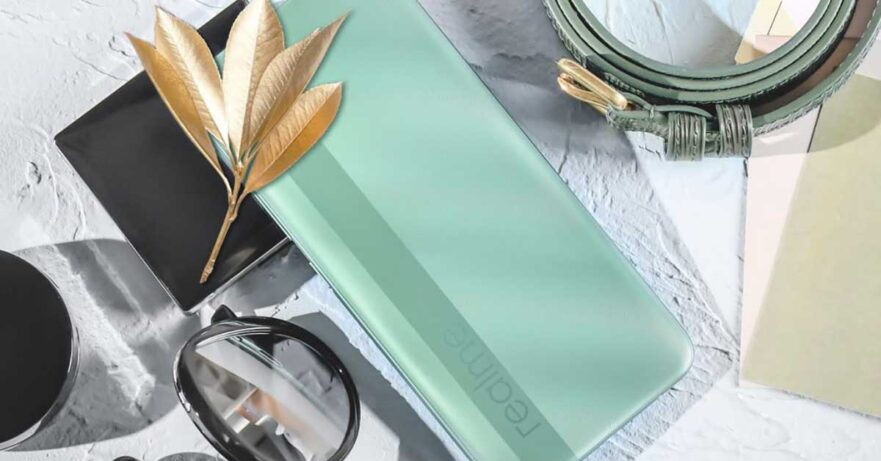 While Realme Philippines has just introduced non-smartphone products to Filipinos, Realme Malaysia is gearing up for a handset launch.

The device in focus is something that has not been unveiled anywhere else, and it is powered by a MediaTek Helio G35. Revealed by media invitees as the Realme C11, the phone is said to be the first to use the yet-to-go-official chipset.

We’re not surprised. After all, the fastest-growing smartphone brand has a history of getting first dibs on certain processors. For example, the Realme 6i had the Helio G80 first. The Helio G70, on the other hand, went official with the launch of the Realme C3.

According to MediaTek, “The G series features an array of technologies that boost the mobile gaming experience — from vivid visuals and rapid-sensing touchscreens to enhancing the connection between your smartphone and the internet.”

So yeah, because G series chips have gaming in mind, expect the Realme C11’s gaming features to be highlighted as soon as the device is announced.

Yet if you look at the image teasers sent to our Malaysia-based friends from the media, the C11 looks like a design-first model. Just like the C3, it has a textured rear panel. But there’s a darker vertical strip where Realme’s branding is placed, at the bottom part.

Unfortunately, the camera system on the back has been covered by a golden leaf, so we’re not sure how many sensors are included there.

The Realme C11, which has the model name RMX125, has already been spotted on sites of different certification bodies. One of them shows the phone getting a 5,000mAh battery that supports 10-watt charging. That’s it, though expect more specs to be leaked as the C11’s unveiling nears.