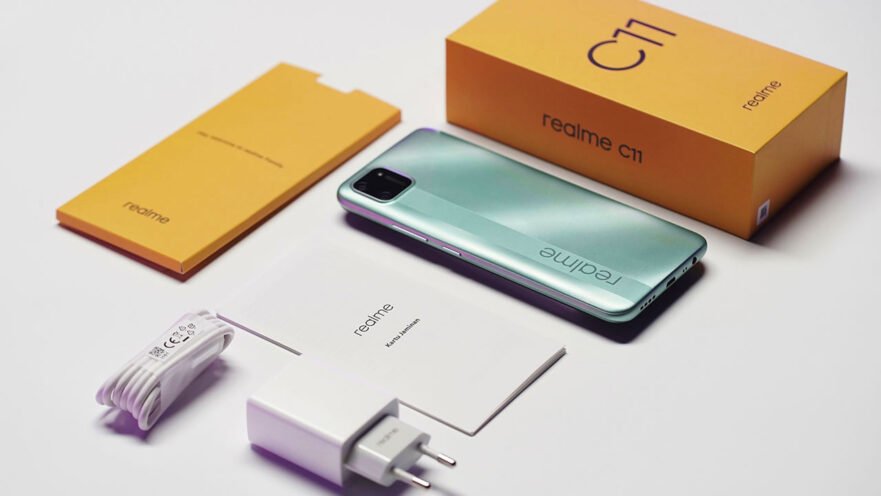 One of the world’s first smartphones powered by a 12nm MediaTek Helio G35 chip (read about it here) is finally official, more than a week after Realme teased it online.

(Update, July 23: And it’s official in the Philippines! See its price and availability here. And read our review of the phone here!)

The Realme C11 has debuted in Malaysia, joining the competing Xiaomi Redmi 9C, which also gets a Helio G35. The SoC was spotted in Geekbench scoring 900 and 4,153 in the single- and multi-core tests, respectively. It has a price tag of RM429 (around P4,988 or $100 converted) for the 2GB/32GB model and will go on sale on Shopee Malaysia July 7th with a pair of Realme Buds 2 as a freebie for early buyers.

We’re not sure yet if the budget handset will be launched in the Philippines, but our guess is it will — probably after the Realme X3 SuperZoom’s local announcement.

The Realme C11 is a perfect example of a budget phone that doesn’t look cheap. It has that squircle rear-camera module popularized by devices such as the Huawei Mate 20 series and Apple iPhone 11 lineup. The brand tweaks the back design by adding a vertical strip on the left side of the unit’s panel, where the 13-megapixel main and 2-megapixel depth sensors are. The camera system, by the way, already features Nightscape mode.

Turn the Realme C11 over, and you’ll see the 6.5-inch waterdrop LCD screen with a 5-megapixel selfie shooter at the top. It also boasts a 5,000mAh battery with reverse charging, Android 10-based Realme UI, and eye-catching Mint Green and Pepper Grey colors.