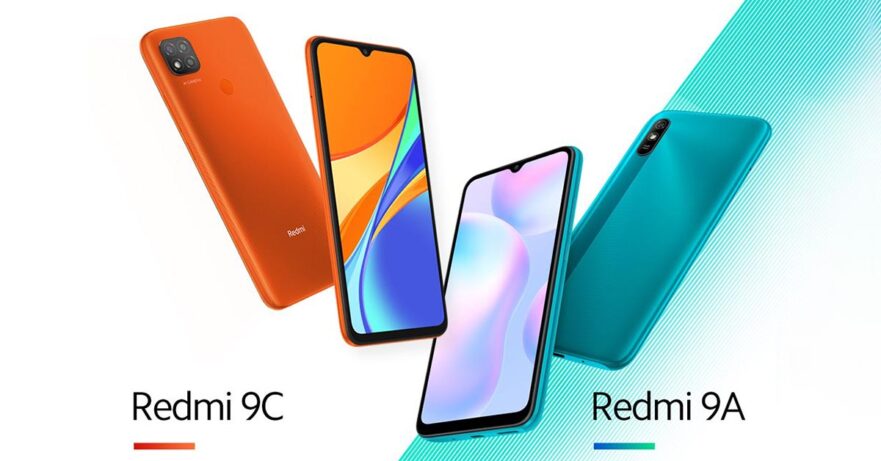 Xiaomi just… how do we put this?… stole a bit of the Realme C11‘s thunder by revealing the respective price and availability of a competing budget smartphone 30 minutes ahead of Realme’s online launch.

(Update, August 13: We have a Redmi 9C release date for the Philippine market!)

(Update, July 16: The Redmi 9C will be available locally as well! Read Redmi 9C confirmed to launch in the Philippines.)

So while the C11 will still be the first commercially available handset with a MediaTek Helio G35, the Redmi 9C is actually first model to be announced with the said chipset. It’s been made official alongside the Redmi 9A.

The Helio G35 is paired with 2GB of RAM and 32GB of storage. There are three cameras on the back — headlined by a 13-megapixel sensor — placed in a squircle module that sits nearly next to a fingerprint sensor. In front is a 5-megapixel selfie shooter housed in a waterdrop notch at the top of the phone’s 6.53-inch HD+ screen. Inside is a big battery rated at 5,000mAh.

The Redmi 9C will go on sale starting end-July in Malaysia. We don’t know yet when it’s going to be released in the Philippines.

Xiaomi’s Redmi 9A is the world’s first smartphone to use the newly launched MediaTek Helio G25, which is mated to 2GB of RAM and 32GB of storage, too.

Design-wise, the 9A has a rear vertical band that runs from the bottom of the unit to the part where the camera module lies. No fingerprint reader can be found on the panel.

We’re still awaiting the SRP and release date of this Redmi for the Philippine market. This one is indeed confirmed to be launched in the country; it already appears in Xiaomi Philippines’ July-August 2020 product brochure.