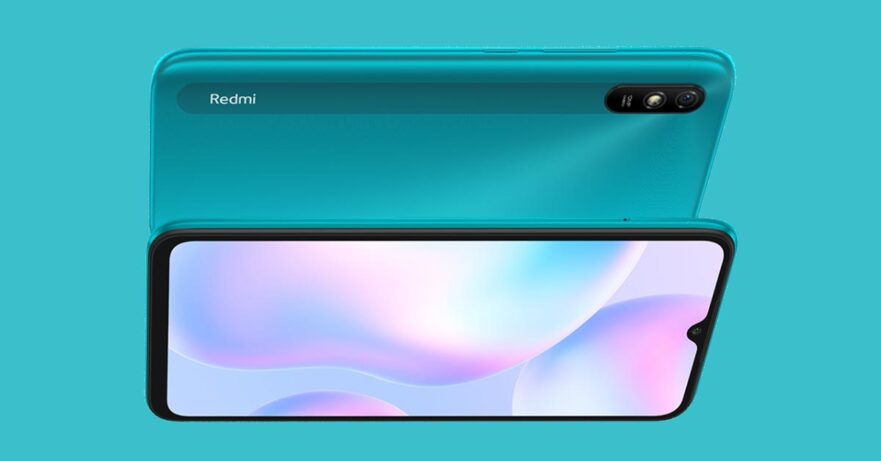 (Update, July 16: The Redmi 9C will be available locally as well! Read Redmi 9C confirmed to launch in the Philippines.)

While Xiaomi Philippines didn’t get specific in the teaser it posted today, Xiaomi Malaysia revealed that the models the company is rolling out are the Redmi 9A and Redmi 9C. Both will join the earlier-announced Redmi 9, which we already unboxed, in the series.

We first got verification that there is indeed a Redmi 9A when Grimalkin, distributor of Xiaomi products in the Philippines, shared a brochure showing the key specs of the device.

According to the catalog, the Redmi 9A features a yet-to-be-announced MediaTek Helio G25 processor, a 5,000mAh battery, a waterdrop screen that measures 6.53 inches, a 13-megapixel rear camera, and a 5-megapixel selfie shooter.

We used one of the 9A’s supposedly official renders as feature image in this article — the render for the Peacock Green variant. Apparently, there will be Midnight Grey and Twilight Blue colors, too.

Rumors say the Redmi 9C is powered by a MediaTek Helio G35 chip paired with 3GB of RAM and 64GB of internal storage. The rest of the specs are the same as those of the Redmi 9A.

On a related note, a competing model from another brand, the Realme C11, will also be announced tomorrow. It should be an exciting day. Till then.