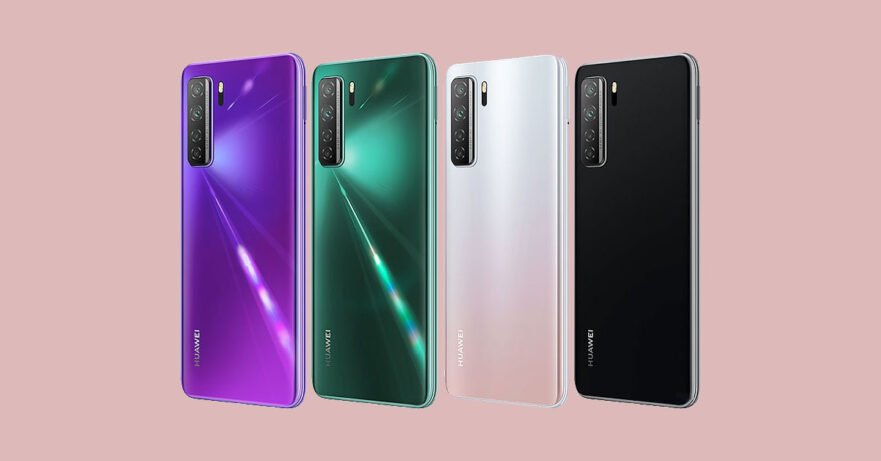 Huawei will announce a new Nova-branded smartphone in the Philippines this month. And based on the teaser released today, we have every reason to believe the phone in question is none other than the Huawei Nova 7 SE 5G, which already launched in China back in April and can be easily distinguished by its rear-facing camera setup and flash.

Whether it will still be a 5G device when it launches in the country is in question, though, as a 4G version of the said model has been spotted in the database of certification authority Singapore IMDA [Infocomm Media Development Authority]. So yeah, that one seems to exist as well.

The teaser reads, “A super nova is coming soon” — and the Nova 7 SE certainly fits the bill of a high-performance addition to Huawei’s popular midrange series. The phone will be unveiled at a virtual launch event scheduled for June 12.

If you recall, the Nova 7 SE 5G is the first Huawei device to sport the company’s new Kirin 820 chipset that brings support for super-fast 5G connectivity. If the 5G version will be brought here, then it looks like the Nova 7 SE will be the most affordable 5G-enabled device in the Philippines.

The Kirin 820 might also be the most powerful chip in its segment, which is impressive considering its predecessor, the Kirin 810, topped Antutu’s list of best-performing midrange handsets for the month of April, scoring higher the Qualcomm Snapdragon 720G and 730G and MediaTek’s Helio G90T. The processor is mated to 8GB RAM and up to 256GB of internal storage and runs the EMUI 10.1 overlay on top of Android 10.

Talking about cameras, the Huawei Nova 7 SE has a total of five — four on the back and one on the front, in a punch hole on the upper left of the 6.5-inch LCD screen. The quad-camera module at the rear comprises a 64-megapixel main camera, an 8-megapixel ultra wide, and 2-megapixel macro and depth sensors. The selfie camera packs 16 megapixels.

Sustaining the handset is a 4,000mAh battery that charges at up to 40 watts over USB-C, just like Huawei’s top-end devices.