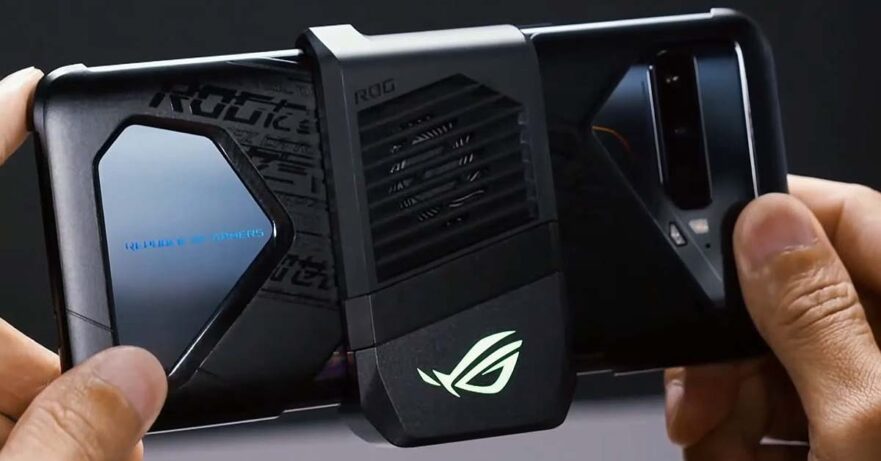 ASUS launched the new ROG Phone 3 yesterday at a global virtual event. Now, we can confirm that the gaming phone will debut in the Philippines next month.

The date to circle is August 15. ASUS Philippines will host a livestream at 8 p.m. on the said date to announce local pricing and availability details for the ROG Phone 3. In addition to the launch date, the company has also revealed to us that both the ASUS ROG Phone 3 and ROG Phone 3 Strix Edition will be coming to the country, though it remains to be seen if they will arrive in stores at the same time.

You might recall that last year’s ROG Phone 2 Strix Edition launched in the Philippines a few months after the vanilla model. The most affordable ROG Phone 2 variant was priced at P34,995 (around $709) at launch for 8GB RAM and 128GB of storage.

Both models are capable of connecting to 5G networks. They also have a 6,000mAh battery that supports fast charging up to 30 watts. The new 6.59-inch AMOLED screen steps up to a 144Hz refresh rate and a 270Hz touch-sampling rate that is said to reduce latency to about 25 milliseconds.

ASUS has also announced a slew of new accessories for the ROG Phone 3, including the ROG Kunai 3 Gamepad; the TwinView Dock 3, which supports 144Hz dual-screen gameplay; and the LED-lit ROG Lighting Armor case. We’ll likely know more about these accessories and how much they cost in the Philippines once the official word is out about the ASUS ROG Phone 3’s local pricing and availability.

Livestream: ASUS ROG Phone 3 launch, in case you missed the global announcement. See the unboxing at the 43:00:00 mark