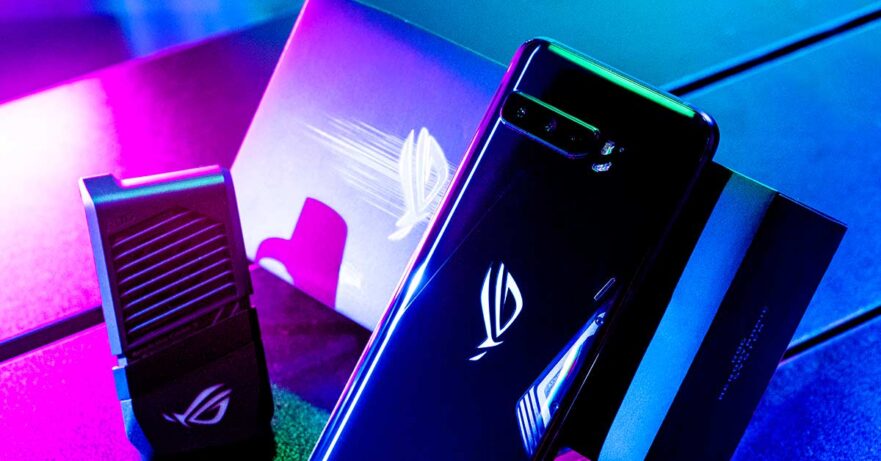 After launching on the global market, the ASUS ROG Phone 3 is now official in the Philippines following a local virtual event.

The international version of the gaming phone will be available in three variants, with the cheapest model being the ROG Phone 3 Strix Edition, which comes with a regular, non-plus Qualcomm Snapdragon 865. The domestic prices are as follows:

All variants will ship with an Aero Case, an AeroActive Cooler 3, and a Type-C-to-3.5mm dongle inside the box.

The Taiwanese company’s ROG Phone 3 will be available from August 22. While supplies last, early adopters will be eligible for an exclusive bundle, which includes an ROG Special Hoodie as well as an ROG Phone bag provided they buy the device from a participating retailer.

The vanilla ROG Phone 3 is powered by Qualcomm’s new Snapdragon 865 Plus chip, unlike the Strix Edition. Other than that, the hardware is mostly identical. Both the ROG Phone 3 and ROG Phone 3 Strix Edition sport a 144Hz OLED screen; AirTrigger 3 shoulder buttons; stereo speakers; a triple-lens camera system with a 64-megapixel Sony IMX686 sensor; and a 6,000mAh battery that supports 30-watt fast charging.

Is the ASUS ROG Phone 3 compatible with 5G networks in the Philippines?

ASUS says yes, it should be able to connect to Globe Telecom and Smart Communications’ 5G networks, but it remains to be seen whether local telcos will bundle the device with their data plans.

ASUS wasn’t able to secure an operator partnership for the ROG Phone 2, but then again, given both carriers’ push for 5G devices, they might consider the allure of a top-specced gaming phone that can deliver fiber-like speeds over their next-gen networks.

According to ASUS Philippines, the general availability of the ROG Phone 3 accessories is penciled in for the third quarter of 2020, although nothing is set in stone as of yet. Thankfully, all ROG Phone 2 accessories with the exception of the AeroActive Cooler 2 are compatible with the latest gaming phone.

Even better, ASUS is offering the ROG Phone 2 Champion’s Super Pack, which includes the full set of accessories for the unit, at a steep discount of about 50% off from its original suggested retail price of P59,965 ($1,231). The Champion’s Super Pack is now down to P29,995 ($616) at ROG Concept Stores in Gilmore, SM Megamall, SM Mall of Asia, SM City Cebu, and the ROG Official Shopee Store. It includes the following items: