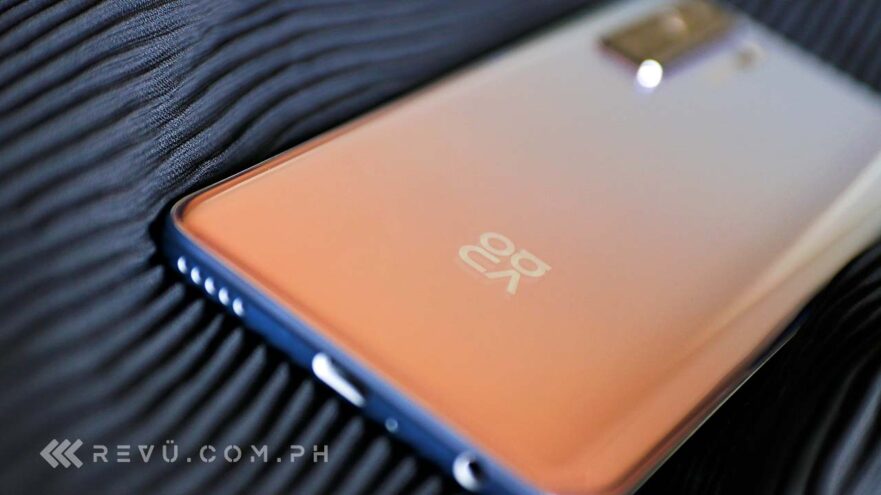 Looking to buy a new smartphone, tablet, or laptop soon? Huawei Philippines has a bunch of great deals on offer for Shopee’s 7.7 sale event happening in, well, a couple of days. That’s on July 7, just in case it isn’t clear yet.

The Huawei MatePad Pro will also sell for P27,090 ($547) during the Shopee sale. This tablet impressed us in our review with a large, full-view screen and snappy performance courtesy of its Kirin 990 chipset under the hood. It supports pen input, too, via a separately sold Huawei M-Pen stylus that has 4,096 levels of pressure sensitivity to give it the feel and utility of an actual pencil.

If you’re interested in the MateBook series, you can save P1,000 ($20) off the full retail price of the newly announced Huawei MateBook D 14. Take note this deal is for the AMD Ryzen 5 variant of the notebook. The full list of offers can be found below.

The Huawei Nova 7 SE is currently the most affordable 5G phone on the market. It’s powered by a Kirin 820 with an integrated 5G modem, which will allow you to enjoy 10x faster speeds on 5G networks compared to 4G. On the back, there’s quad-camera array with a 64-megapixel primary camera and dedicated lenses for landscapes and portraits.

The Huawei P40 is an even better-specced phone at a higher cost and supports 5G connectivity where available.

The Huawei Mate 30 Pro and MatePad Pro boast flagship specs, including the company’s own Kirin 990 processor and fast-charging batteries that last at least a full day.

We’re not sure if the deals are available throughout the day, so if you see something that you want, we advise you to go ahead and nab it sooner rather than later.