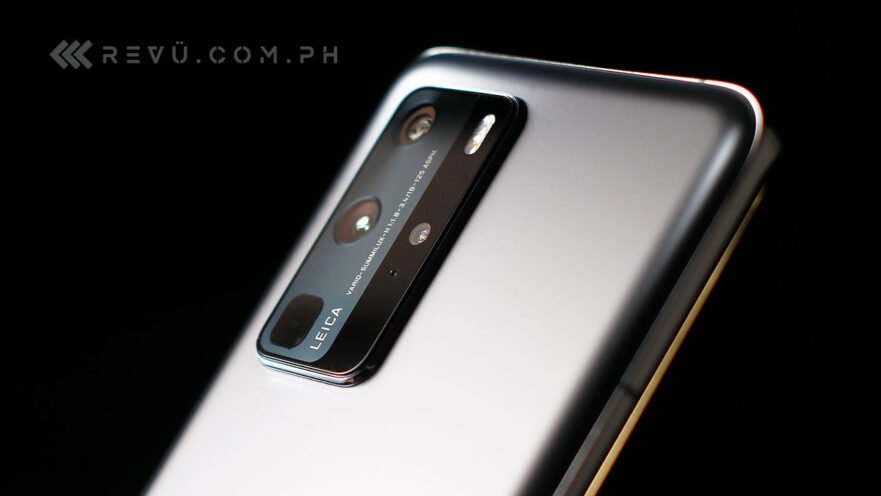 Huawei‘s latest flagship phones are finally being offered by Smart Communications, too.

The Huawei P40 and Huawei P40 Pro are currently up for preorder at PLDT’s wireless subsidiary until June 21, with early adopters of the former getting two freebies worth P6,880 (around $137 converted) in total — the Huawei Band 4 and the Huawei TalkBand B3 Lite. The higher-specced unit, on the other hand, comes with a preorder bundle valued at P13,990 ($278) — free Huawei FreeBuds 3 and TalkBand B3 Lite.

The best Huawei yet is coming. Pre-order the #SmartHuaweiP40 now and get exclusive freebies worth up to P13,990. More on https://t.co/OAZD7LjJyk pic.twitter.com/zR2anL1A5o

We’ve personally tried the Ayala-led telco’s 5G service on the Huawei Mate 30 Pro 5G, the first 5G handset in the country, and the P40 series models should work on the same network, too. Smart, on the other hand, has yet to make a formal announcement on the commercial release of its 5G network. But we’re pretty sure the future-proof devices will get access to it as soon as the telco’s 5G service goes live.