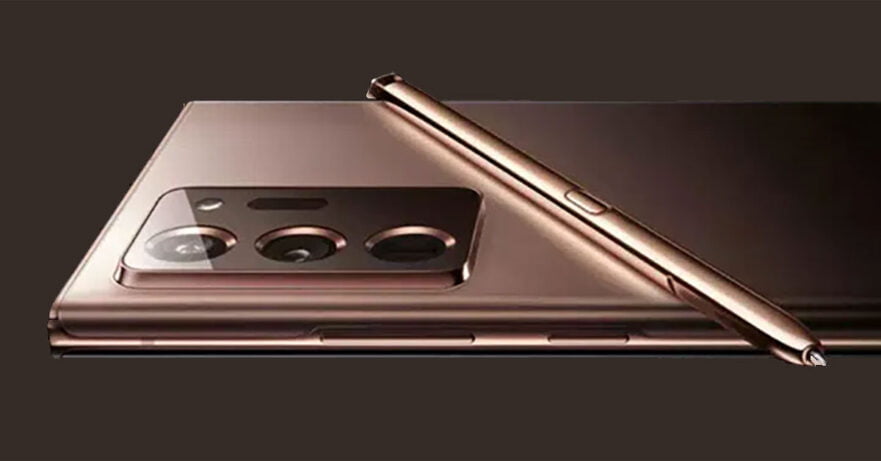 The next Galaxy flagship series will be unpacked real soon — on August 5, to be exact.

While the teaser Samsung Electronics posted earlier does not mention the specific “Galaxy Devices ecosystem designed to empower your life” to be launched, we’re 100% sure that the highlights are the Samsung Galaxy Note 20 and Samsung Galaxy Note 20 Ultra. After all, the video below already shows an S Pen stylus in Mystic Bronze, which is the same color as the phone that was “accidentally” posted on the Korean manufacturer’s Russian site.

Samsung Electronics has posted the launch date of Samsung Galaxy Unpacked 2020 with an invitation to watch the livestream of the August 5 event. In the Philippines, it’s scheduled for 10 p.m. on that day

But ahead of the online event, there’s already a hands-on video of the more expensive Note, with a quick comparison to last year’s Samsung Galaxy Note 10. It’s hands down the most revealing “leak” we’ve seen thus far. Go check it out now.

Here’s a summary of the video’s content, in case you’d rather read or you can’t watch now because of an intermittent internet connection:

August 5 is still almost a month away, so we’re pretty sure you’ll hear more of the Samsung Galaxy Note 20 Ultra’s specs and features in the coming weeks. Also those of the other devices. For now, we’re curious: What do you think of what you’ve seen?