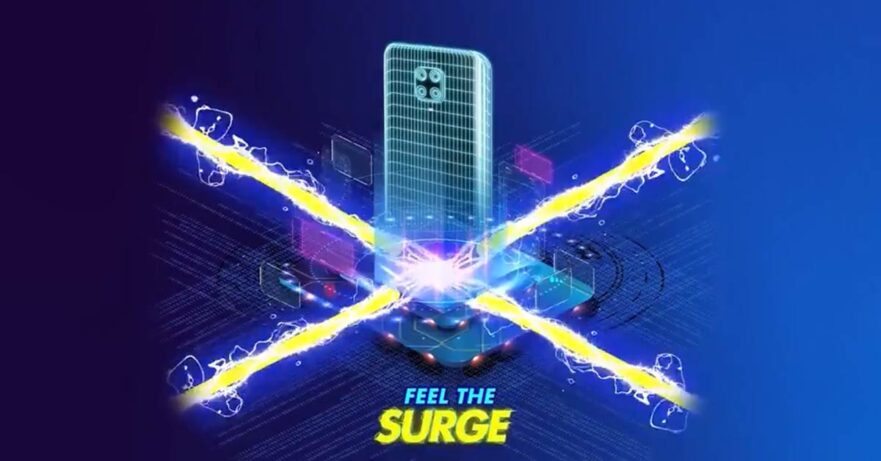 It has been announced that the next POCO phone is the POCO M2 Pro, and it’s launching in India July 7. But if you were hoping to get your hands on a brand-new device from the former Xiaomi sub-brand, you may be out of luck.

Shortly after its launch reveal, the POCO M2 Pro was spotted on the Geekbench site with what is likely a Qualcomm Snapdragon 720 chipset mated to 6GB of RAM. This suggests the handset could be a rebranded Redmi Note 9 Pro for the Indian market, as rumors have earlier pointed out — just like the POCO F2 Pro is a rebadged Redmi K30 Pro.

The POCO M2 Pro will also ship with an Android 10-based custom overlay, though this might be reasonably expected for any Android device launching in 2020.

The brand has confirmed that the M2 Pro will support 33-watt fast charging. The Redmi Note 9 Pro, on the other hand, recharges up to 30 watts.

A quick surge will help you last more than a day. The #POCOM2Pro will come with 33W super-fast charging support.

RT if you are ready to #FeelTheSurge.

One of the POCO M2 Pro launch teasers

If the upcoming POCO smartphone is indeed a Redmi Note 9 Pro for a different audience, then expect to see a 6.67-inch punch-hole LCD, a quad-camera array with a 64-megapixel main sensor, a 16-megapixel selfie camera, and a 5,020mAh battery for two-day battery life.

We’ll be coming out with our Redmi Note 9 Pro review next week, so watch for that over the next few days.