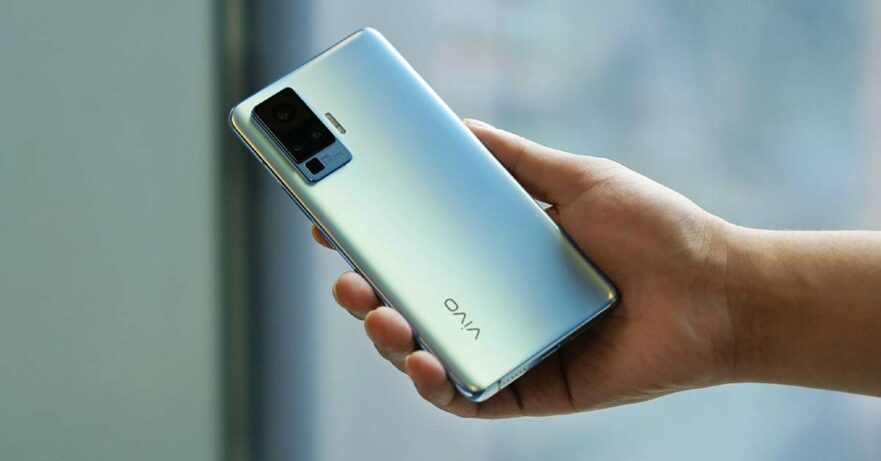 The 5G phones are piling up fast. Another 5G-capable handset from Huawei has recently launched in the Philippines. But next month, a new smartphone — this time from Vivo — will debut as one of the first 5G devices offered by a local telco.

(Update, August 10: We have details like the launch date here!)

We’ve received confirmation from a reliable source that the Vivo X50 Pro will launch in the country sometime in August. For the first time ever, Smart Communications will carry a 5G handset from the manufacturer. An earlier press release about its 5G services mentioned a Vivo phone, though it didn’t say which model specifically. So we asked around and got the tip.

At the launch of the X50 Pro, one might also recall that Vivo said the device will be available in international markets at a later date. It was first announced in China in early June, alongside the Vivo X50 and Vivo X50 Pro Plus, which is said to be exclusive to the Chinese market.

Specs-wise, the Vivo X50 Pro boasts a 6.56-inch, FHD+ curved AMOLED screen with an under-display fingerprint scanner and a 90Hz refresh rate. It has a Qualcomm Snapdragon 765G chipset coupled with a 5G modem and 8GB RAM and 128GB or 256GB of native storage.

At the back, the phone sports a quad-camera setup consisting of a 48-megapixel main snapper with gimbal-like features, an 8-megapixel telephoto camera, an 8-megapixel ultra-wide lens, and a 13-megapixel portrait shooter. The front camera is 32 megapixels.

The X50 Pro also has a 4,315mAh battery that supports 33-watt fast charging over a USB Type-C interface. The device runs Funtouch OS 10.5 based on Android 10.