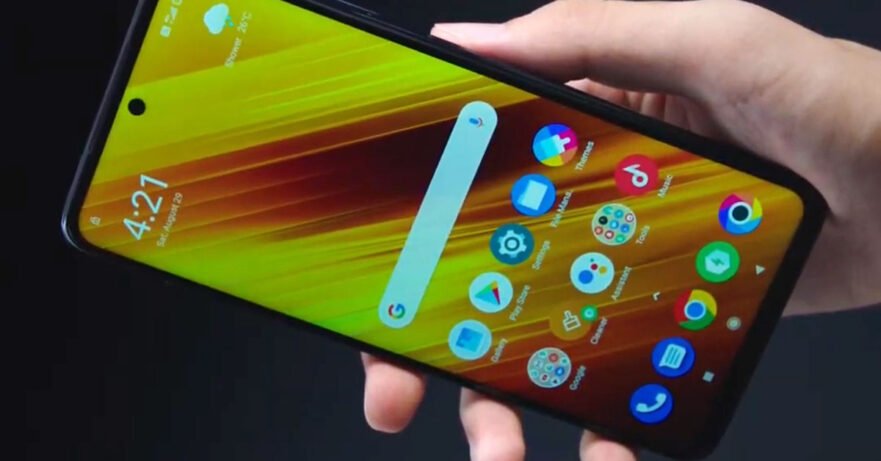 It’s always interesting to see which brands end up being the most popular every time there’s a major sale happening nationwide.

Recently, on September 9, particularly, online platforms Shopee and Lazada held their respective 9.9 promotions, with many sellers on the each retail site significantly dropping the prices of what they offer or bundling them for greater value.

So which tech companies generated the most sales in terms of number of units? We’re particularly interested in this because we believe that the COVID-9 pandemic will hasten ecommerce adoption in the Philippines.

Shopee has revealed that in the “mobiles and tablets” category, Xiaomi ruled the charts last September 9. And guess what? Xiaomi was also the bestselling mobile brand on Lazada. What a way to open the last month of the current quarter.

According to Xiaomi Philippines marketing manager Ava Castillo, the new POCO X3 NFC was their most popular model, selling out in a mere 22 minutes.

We think the timing of the global launch of this POCO unit was great, as it was just right before the Shopee 9.9 Super Shopping Day. Of course, it helped that the smartphone is wallet-friendly, with its special price on that day starting from P9,990 (around $206). That’s great value for what it offers — at least on paper. We’re talking Qualcomm Snapdragon 732G and a 120Hz screen, among others.

The recently launched POCO X3 NFC was Xiaomi Philippines’ most popular model on Shopee. On Lazada, it was the Redmi 9A

Castillo also informed us that on Lazada, where the POCO X3 NFC is not available yet, the Redmi 9A was their top-selling model. Recall that the phone is the first to be powered by a MediaTek Helio G25 processor. It was announced for the local market in July with a P4,690 ($97) launch price.

Now, take a look at the rest of the brands that made it to Shopee’s and Lazada’s top 5 lists. Notice that Realme, the fastest-growing smartphone vendor not just in the Philippines but worldwide, consistently landed second place. OPPO and Huawei also figured in the rankings, and Vivo and Infinix got into one of them. Take note that the popular brands on the lists have roots in China, with most of them going the international route.