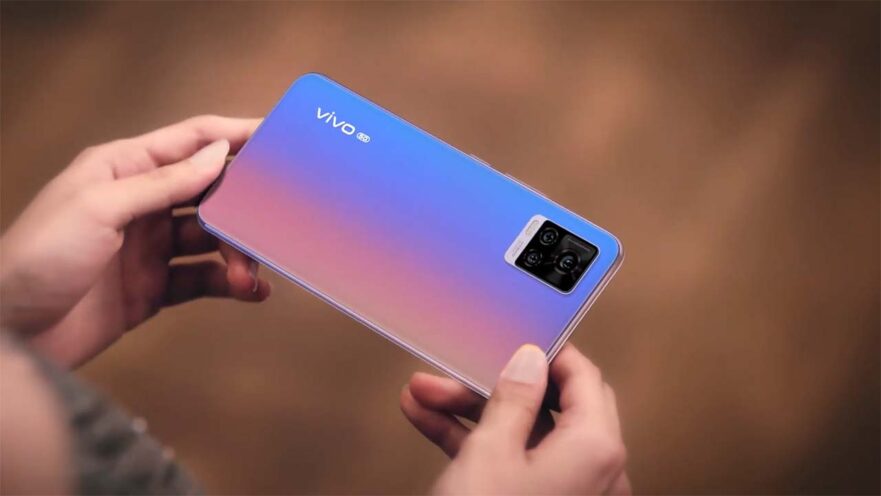 So the successors to the Vivo V19 series are launching soon, six months after the latter debuted in Indonesia.

(Update, October 6: We have the series’ Philippine launch date!)

Vivo Malaysia has already revealed that the Vivo V20 SE‘s announcement is scheduled for September 24, while in Indonesia, Vivo V20 and Vivo V20 SE marketing materials are all over the metro.

Both smartphones, or any one of the two models, will likely become available in the Philippines, too, but probably in October, seeing the delay of the V19 and V19 Neo‘s local launch because of the first major COVID-19-related lockdown in the country.

Based on the official image of the Vivo V20, we’re thinking the device is the global variant of the Vivo S7 5G. Yes, that unit endorsed by Korean pop group Blackpink’s Lisa Manoban in China. The design of the V20 certainly looks like the S7, and the key features shown in the teasers — 44-megapixel selfie camera with eye auto-focus, 64-megapixel rear night camera, and 33-watt flash charge — are all highlights of the Snapdragon 765G-powered S7 as well.

What about the Vivo V20 SE? It was previously spotted on Geekbench bearing the model number Vivo V2022. The database shows it’s equipped with a Qualcomm Snapdragon 665 chip, 8GB of RAM, and Android 10. It was also seen to support 33 watts of fast charging in a document issued by the China Quality Certification. The latest official Vivo V20 SE teaser, on the other hand, reveals a Gravity Black color variant.