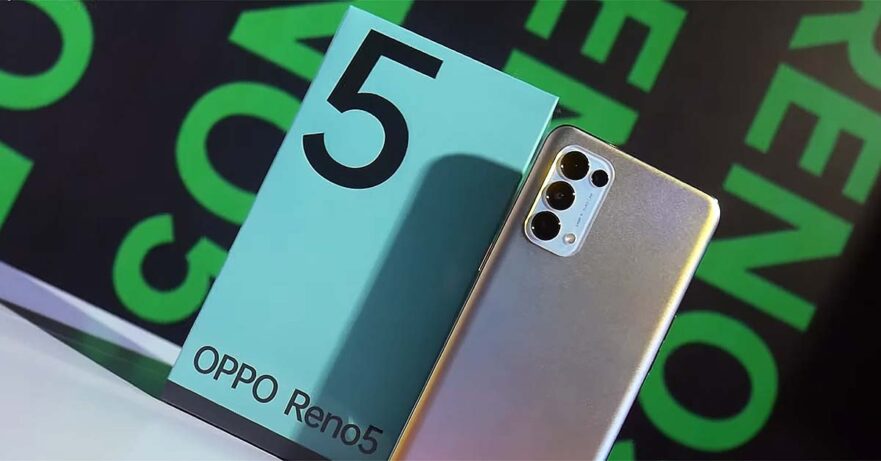 (Update, January 17: The OPPO Reno 5 is launching in the Philippines soon!)

(Update, January 2: So the OPPO Reno 5 4G has been announced. See how it compares with the Reno 4 4G here!)

It seems that we are expecting two — or at least two — more. Yesterday, December 28, a handset with model number PELM00 was spotted obtaining a China CCC certification, otherwise known as 3C certification. It’s believed to be the OPPO Reno 5 Lite 5G and shown to ship with a 30-watt VOOC 4.0 charger.

Recall that the Reno 4 lineup likewise got a “Lite” version — one with a MediaTek’s Helio P95 processor — but it was released outside China as the OPPO F17 Pro. So the upcoming smartphone could have one of the chipmaker’s midrange Dimensity 5G chips inside.

Besides the Reno 5 Lite 5G, a 4G variant is expected to launch globally. The OPPO Reno 5 4G was already handled by those behind Indonesia-based YouTube channel Nextren. In the video below, the device is compared with the OPPO Reno 4.

Word has it that the OPPO Reno 5 4G features a Qualcomm Snapdragon 720G chipset paired with 8GB of RAM and 128GB of storage; a 6.4-inch Super AMOLED punch-hole screen with a 90Hz refresh rate and an under-display fingerprint sensor; a 4,310mAh battery that supports 50 watts of fast charging; and Android 11-based ColorOS 11.1.

Camera-wise, we’re looking at a 64-megapixel main sensor on the back, assisted by 8-megapixel ultra-wide, 2-megapixel depth, and 2-megapixel macro lenses. Taking care of selfies is a 44-megapixel front camera. The device is said to be available in Fantasy White and Starry Black colors.

Which Reno 5 series phone or phones will OPPO Philippines bring here? Hopefully, there’s a 5G-ready midrange model that will join the OPPO Reno 4 Z that’s already available in the country.