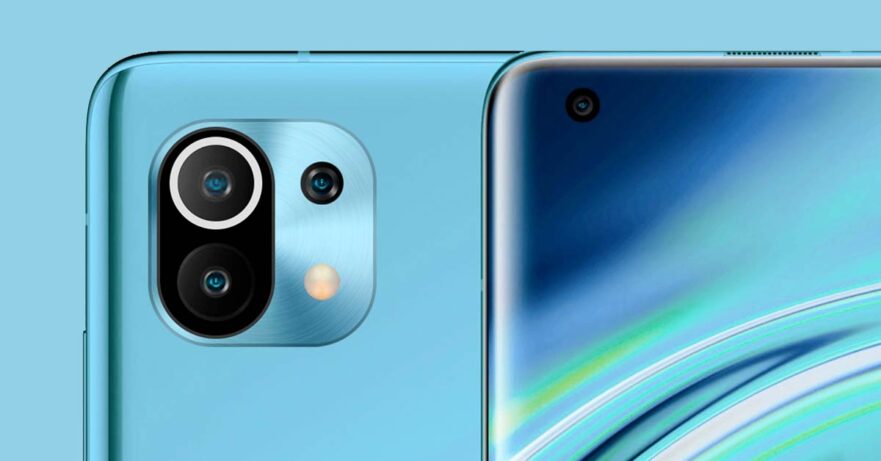 Ready for another smartphone launch before the year ends? A day before Vivo makes its X60 series phones official, Xiaomi is going to launch its new flagship models, too.

The company has revealed on Weibo and WeChat that the Mi 11 series — likely to include the Xiaomi Mi 11 and Xiaomi Mi 11 Pro — will be unveiled first in China on December 28.

The world’s third biggest smartphone vendor previously confirmed that the Snapdragon 888, which is Qualcomm’s first 5nm chipset, will debut on Xiaomi’s flagship series. At least we have that one confirmed information to look forward to. Other details come from the rumor mill.

According to leaks, the Xiaomi 5G handset with model number M2011K2C, which was already certified by different authorities in China, is the Xiaomi Mi 11. A Geekbench listing shows the unit notching high benchmark scores of 1,135 and 3,642 in the single- and multi-core tests, respectively. It also reveals that the device ships with Android 11 out of the box — not surprising, really.

Reports say the Xiaomi Mi 11 series features a curved AMOLED screen with a punch hole at the top, a quad HD+ resolution, and a fast, 120Hz refresh rate for a smoother experience. It is also expected to come with 108-megapixel triple camera and a battery that’s rated at almost 5,000mAh and supports up to 55 watts of fast charging.

What do you think?

(concept based on leaks) pic.twitter.com/PhpECb7R6F

What could be the Xiaomi Mi 11’s design

We wonder when the global launch will be — and if the Philippines will be the one of the first countries to have it. We are impressed with the Xiaomi Mi 10T Pro 5G, so we’re looking forward to getting our hands on the Mi 11, too. Guess we’ll just have to rest easy for now.