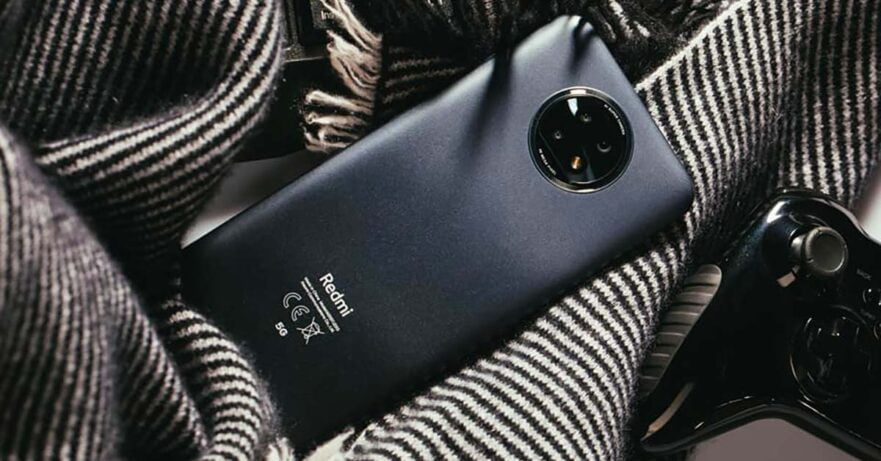 Exactly a week ago, we reported that the Redmi 9T is headed to the Philippines with a P6,990 (around $145 converted) base price, based on a listing we saw at Xiaomi‘s official stores on Lazada and Shopee. The phone is set to launch in the country January 27 and will be available locally from January 29, according to an updated listing we saw. The Redmi 9T and its 5G-capable sibling, the Redmi Note 9T 5G, made their global debut last January 8.

How about the Redmi Note 9T 5G, you ask? Good question. Xiaomi Philippines has yet to officially tease the budget 5G phone, but we have a good feeling it will be announced alongside the regular Redmi 9T next week. We’re saying this because earlier today, we at Revü spotted the handset at Xiaomi’s LazMall store. Apparently, both 64GB and 128GB storage options of the phone will be offered here in Nightfall Black and Daybreak Purple colors.

The global version of the Redmi Note 9T 5G has 4GB of LPDDR4x RAM, which is a bugger considering how much memory MIUI 12 based on Android 10 eats up. It is powered by a MediaTek Dimensity 800U chipset capable of 5G connectivity for super-fast mobile data where available.

According to the latest data from Globe Telecom, there are now 1,045 5G sites in the Philippines, with at least 848 locations in Metro Manila and Rizal and 183 sites between Visayas and Mindanao. Its 5G network now covers 80% of the country’s urban capital. Globe rival Smart Communications has ramped up its 5G rollout to cover many parts of the Philippines as well.

The Redmi Note 9T 5G’s LCD screen is another highlight. It is pretty sizable, measuring 6.53 inches across, and sports FHD+ resolution with a 90Hz refresh rate to make the display look more fluid and responsive. The Note 9T also comes with Corning Gorilla Glass 5 for better scratch resistance and drop protection.